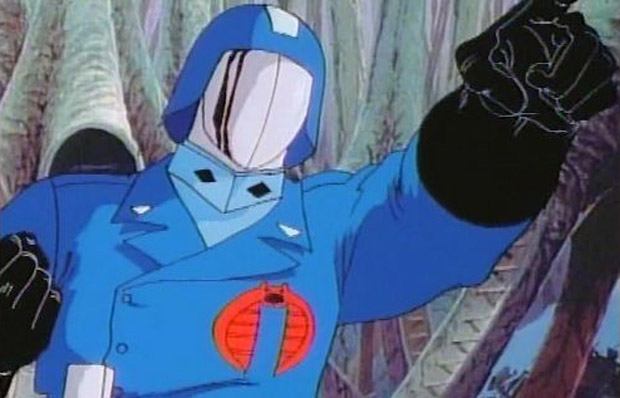 It’s true! Microsoft will, in fact, sell a 4GB Xbox 360 with Kinect for $99, if you sign up for a two-year contract that includes Xbox Live Gold and requires monthly payments of $14.99. Take this coupon to a Microsoft Store and you too could own the aforementioned setup for a total cost of $458.76.

For the sake of comparison, if you were to pay full price for the same console, Kinect, and two years of a Gold membership, you’d be out $419.97. Be sure to take a look at the full terms and conditions to see what the cancellation fees are. Yikes.

As some of you have pointed out, this isn’t nearly as bad as some of the policies you can find at rent-to-own establishments. Even still, that’s probably the best compliment I can give this offer.