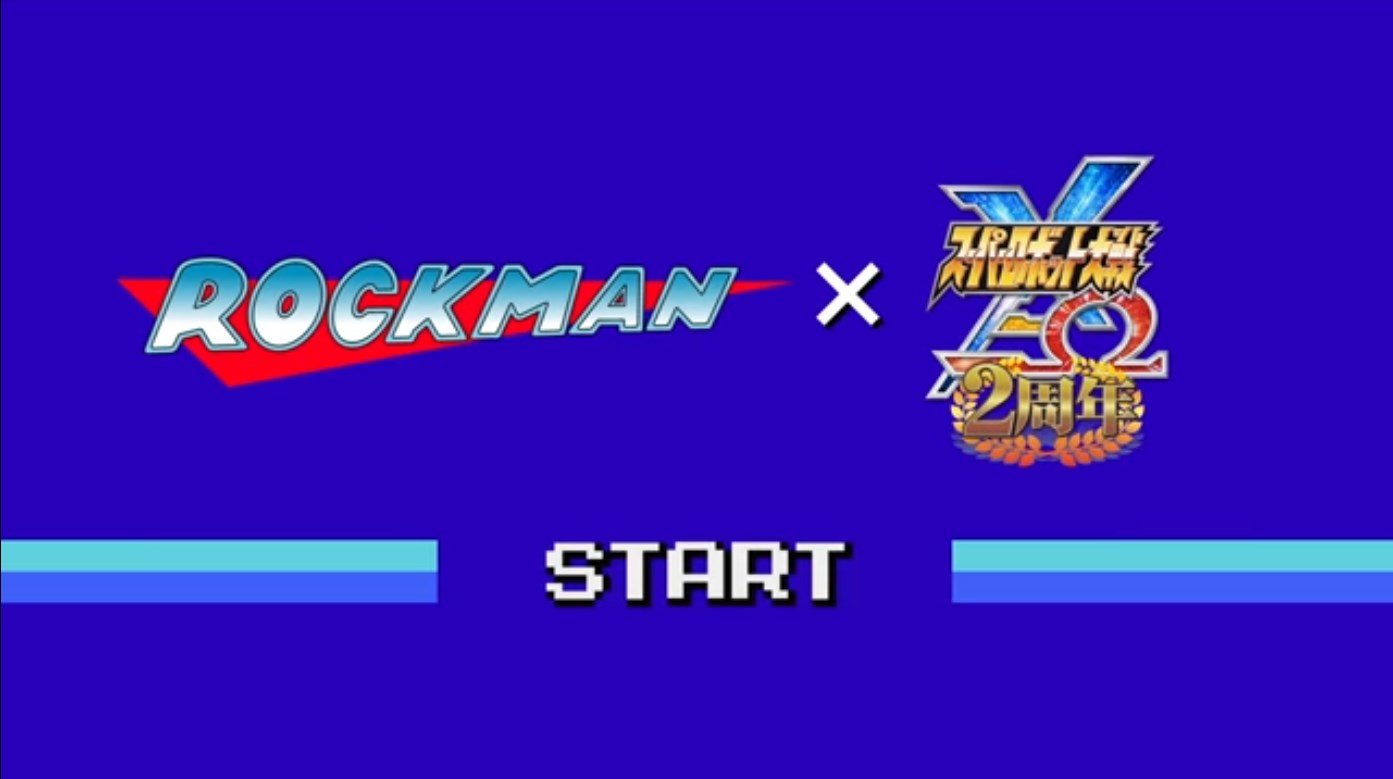 Why do we insist on using Mega Man 2?

This month it was announced to great surprise that Mega Man would be joining the all star cast of Super Robot Wars X-Ω. This was to be a part of the 30th anniversary celebrations, and the cast would show up starting January 1. Now we have our first look at our Blue Bomber in the game.

You can catch the trailer below.

Let’s start off on the big part of this. Mega Man, Proto Man, and Bass will all be voiced. Of all the characters however, Bass’ voice may seem familiar, even if you don’t listen to Japanese dubs. That’s because it’s Nobuyuki Hiyama, the man who provided the voice work for Adult Link in Ocarina of Time, and would go on to provide it for his appears in Smash Bros for the 64 and GameCube, as well as Soulcalibur II. The last time we heard any of these guys voiced was back in 2006 for Powered Up, so to see this is a nice change in pace.

That being said, the rest of it is less exciting. If there are two things that are easily the most overused parts of the franchise, it’s the 8-bit aesthetic and Mega Man 2, and both of those are here in full force. The robot masters from the famous sequel will also be appearing as bosses and playable characters, and they will be 8-bit along with the three protagonists. There is no indication that the eight of them will be voiced at all.

To vent my personal frustrations here. This is almost everything I hate about how Mega Man is usually handled in one package. The unwillingness to leave the past behind and move forward. I was one of the people going ‘Thank god’ when Elec Man was confirmed as the assist trophy for Super Smash Bros 4, and happy that the franchise was finally moving beyond the 8-bit aesthetic for the recently announced 11.

So to see the crossover go like this is just a huge buzzkill, as both a Mega Man fan and a Super Robot Wars fan. It just stands out in the worst way and feels somewhat lazy, and it’s not an issue of size either. Everyone else in the game is already deformed, and Nono/Buster Machine 7 from Diebuster, who is in the game, is human sized and looks fine in my honest opinion. I don’t think it would’ve hurt for them to use the same 3D model design as everyone else, and to use Robot Masters from several games, including the new Brick Man.

At least it’s there though, so that’s something I guess. Maybe it will receive Mega Man 11 content if it is well received.