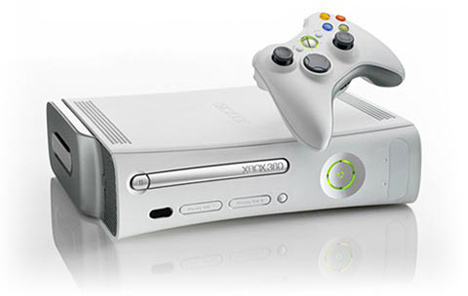 When Major Nelson said that the 60GB Xbox 360 was going to mysteriously show up on store shelves without Microsoft making a big spectacle out of it, he obviously meant it.

Previously, we only knew that they were expected to hit retail outlets sometime in August, but thanks to our fellow bloggers at Joystiq, we now know that the various sightings of the console are not a result of broken release dates. Too bad, because nothing makes us salivate like the thought of getting our hands on something special that’s reserved for a future date.

If you are still wishing that MS would just release a larger hard drive (by itself) that’s actually affordable, well… you wouldn’t want to hold your breath on that one. Still, it’s good to know that the remedy to your burgeoning storage needs are now just a new console purchase away.