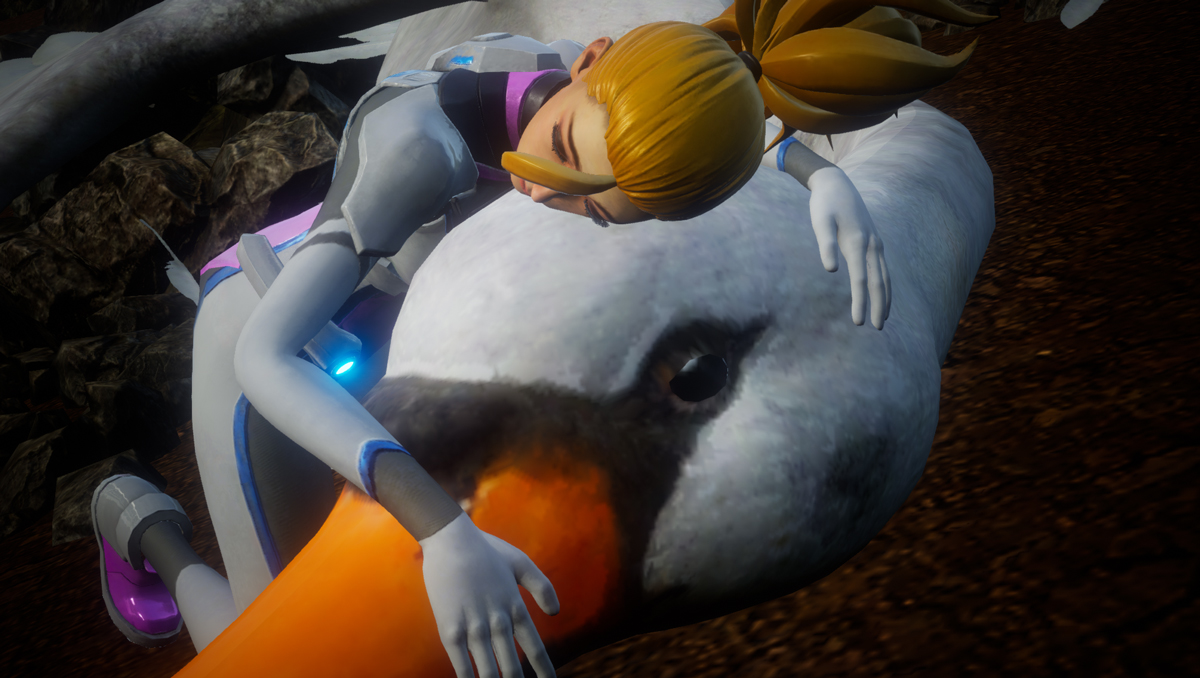 No heavy hitters, but still some gems to be found

Given how quickly Google gave up on Stadia, a part of me that is genuinely surprised Apple Arcade is still alive and kicking. The subscription service for Apple devices made big waves when it debuted in 2019, but the chatter around it has been fading. It had a strong year last year with the debut of Fantasian and several other high-profile titles, but the 2022 Apple Arcade release schedule has been as quiet as a church mouse. There were no big-name games to speak of this year that were exclusive to the platform, and looking ahead to 2023, it’s hard to know whether or not anyone should keep their $5-a-month subscription going.

Despite the lack of headlines, Apple Arcade did see a decent number of memorable games in 2022. Chief among them was Shovel Knight Dig, which Chris Carter reviewed for PC back in September. That alone was a noteworthy title, but there are five other games that debuted on the platform this year that definitely deserve some sort of mention on the Destructoid main page. So, I’ve compiled this list of 2022 Apple Arcade games I probably should have written about sometime this year. 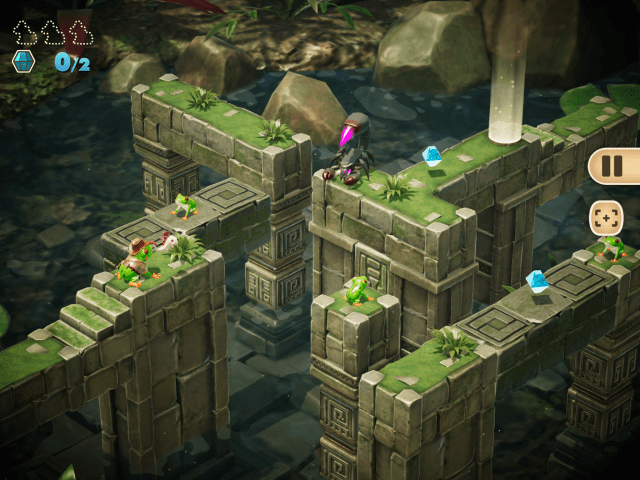 5. Frogger and the Rumbling Ruins

I wasn’t too kind to the first Frogger game to hit Apple Arcade, Frogger in Toy Town, but its sequel is right up my alley. Released in late spring and enjoyed on a six-hour flight to see my nephew graduate high school, Frogger and the Rumbling Ruins is an enjoyable puzzle platformer that sees players guiding the little green amphibian through a series of increasingly complicated level as he rescues froglets, avoids danger, and collects jewels. It’s a very chill experience and the perfect type of game to take your mind off the fact your flying Allegiant.

Air Twister is something of a tough sell. On the one hand, it’s an incredibly fun, psychedelic shooter that calls back to the weirdest arcade games of the late ’90s, the type of game that’d see only 300 copies printed for the Sega Saturn. On the other hand, it has a lot of the bad practices of those old arcade shooters, which would explain its unfortunately low Metacritic score. But the game was updated several weeks after launch with new modes that, I think, make it one of my favorite shooters of the year. And the touch controls for this game are immaculate, working far better than I ever thought they would. If you haven’t yet, give this a try, if not for the completely out-there visuals, then for the outrageous, Queen cover band of a soundtrack. 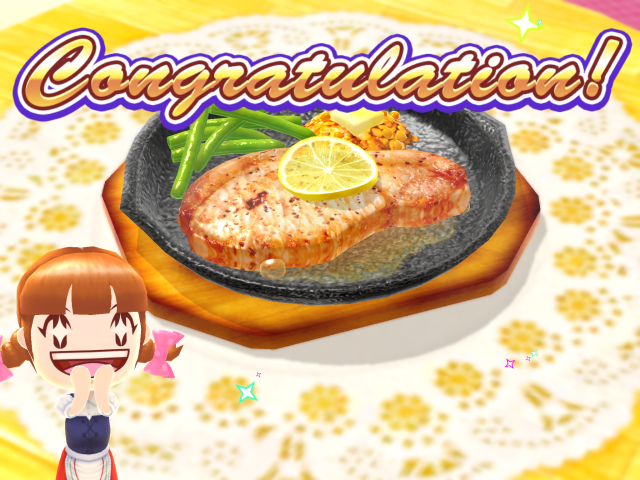 The Cooking Mama series has always had a special place in my heart since it first hit as a surprise best-seller back on the Nintendo DS. But time has not been kind to Mama. Her most recent console release, Cooking Mama: Cookstar, was mired in controversy and has since been pulled from digital storefronts following a years-long lawsuit. But let’s be honest, Cooking Mama on console is going to be a tough sell in the 2020s. She belongs on mobile, and nowhere is this more evident than with Cooking Mama: Cuisine!

The game is designed around short, daily play sessions where each day you start with a new limited batch of ingredients. As you complete recipes with that classic Cooking Mama gameplay, here perfected with touch controls, you unlock new ingredients that lead to new recipes that lead to new ingredients, and so forth. It’s an absolutely perfect play-on-a-work-break type of game and one you easily lose an hour or two with if you really get into it. Cooking Mama: Cuisine! is arguably the best game in the series and I hope Office Create has a long roadmap planned for it.

Selected as the Apple Arcade Game of the Year, Wylde Flowers is arguably the best farming sim to release in 2022. Anyone who’s played it will likely tell you it’s not the farming gameplay that keeps them coming back to it, but the warm and welcoming community of Fairhaven. This is one of the most inclusive games I’ve played in a long time and one I definitely should have written an extended piece for back when I attempted to get an LGBTQ+ column going on this site. If you want to get this farm-sim/witch-sim/life-sim a go, you can check out Wylde Flowers on Apple Arcade, Nintendo Switch, and PC via Steam. 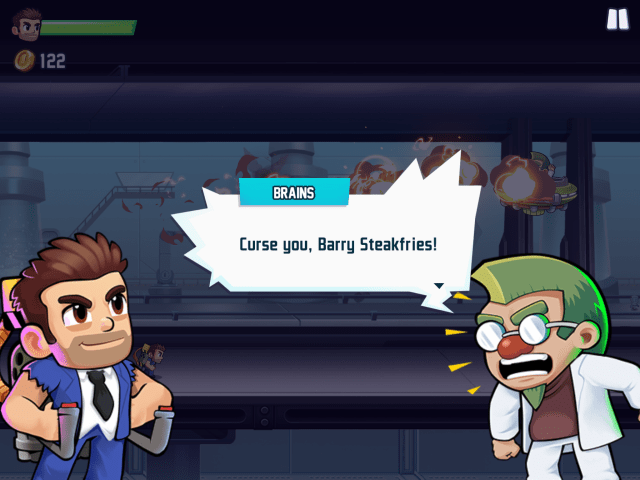 The original Jetpack Joyride was one of the best of the endless auto-runner genre that dominated touch gaming a decade ago. So it shouldn’t be a total surprise that a sequel to the hit game would find its way to Apple Arcade this year. Jetpack Joyride 2 drops the endless aspect of the original for short levels that Barry Steakfries will run, dodge, and shoot his way through. The more you play, the more you’ll unlock with a bevy of different gun types and upgrades to collect. It could use some more levels as what was there at launch was a bit on the short side, but its ease of play and abundant unlocks make it the type of game that won’t be deleted from my iPad until I finally remember to cancel my Apple Arcade subscription.