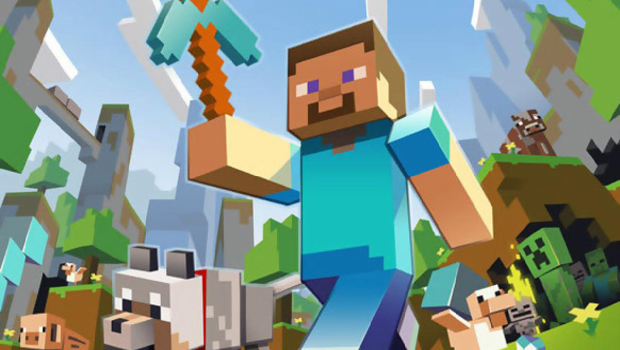 Players may be able to transfer their saves after all

Those who have invested many hours into Minecraft: Xbox 360 Edition and are planning on picking up the Xbox One port have, for some time, been wondering whether or not they’d have to leave their creations behind. As it turns out, they may not have to.

4J Studios, responding to a question on Twitter regarding world transfers between the 360 and Xbox One, has revealed that it is currently “…working on ways to move Xbox 360 saves to Xbox One with Microsoft.” Though this is definitely great news, 4J noted that it won’t be able to guarantee this nifty feature until the studio gets it fully working.

Anyone out there planning on getting Minecraft: Xbox One Edition when it launches?