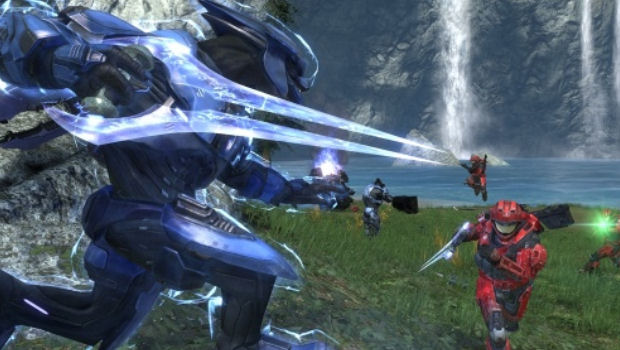 Do you have an Xbox 360 Slim? Are you using the internal memory and not the hard-drive? Want to play co-op? Tough shit, apparently. For reasons not known to logical humans, Halo: Reach‘s co-op is not playable without a hard-drive, meaning 4GB 360 Slim users can’t access a much-lauded part of the game.

Trying to access co-op with the cheaper option 360 Slim get the following message: “One or more players do not have the hard drive required for this game type.” Using a memory stick doesn’t work, meaning that only a hard-drive will let you play co-op.

Microsoft claims it will be resolving the situation, but quite why this happened in the first place is beyond me. There’s no way the company couldn’t have known about this since the error message was put in by someone. If Microsoft and Bungie are going to be arrogant enough to call Reach the “biggest shooter of the year”, the least it could do is make sure the game’s finished properly.