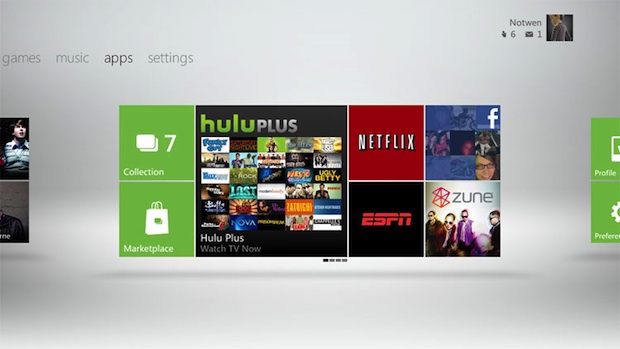 Starting today you’ll be able to download several new apps for Xbox Live. A handful go up today, and about 43 in all will be launched before spring.

North Americans, this week you can look for CNET, CinemaNow, Maxim,  and SkyDrive apps to go up for download. A karaoke app will also launch for just about every territory except Japan and UAE.

Below you’ll find a full list of apps coming to Xbox Live worldwide. See anything you’ll use in there?

Apps coming in the next months: