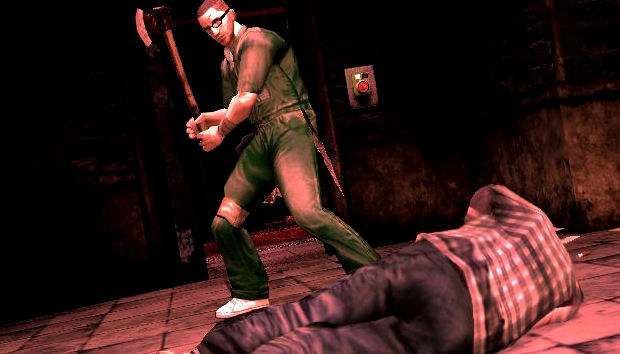 Yet more fuel for the argument that parents need to be responsible for their children has surfaced recently, with a new poll from MyVoucherCodes revealing that 39% of parents let their kids play games beyond their age level.

Surprisingly, a further 25% of parents played the game with their child. The UK site also revealed that 53% of parents polled let their kids watch 18+ movies such as Borat or Saw, while 66% of parents are fine with their snotlings playing explicit music from such wonderful suburban poets as Eminem and Jay Z.

This is fine of course. If a parent believes their child is mature and intelligent enough to handle more adult-themed content, that should be their choice. However, I would hope that any parent allowing this would be held to account if their little brat stabs someone in the eye, and doesn’t rush to blame the videogames that they themselves allowed in the house.

Seems to me that most parents are absolutely fine with violent videogames … until they need a scapegoat.