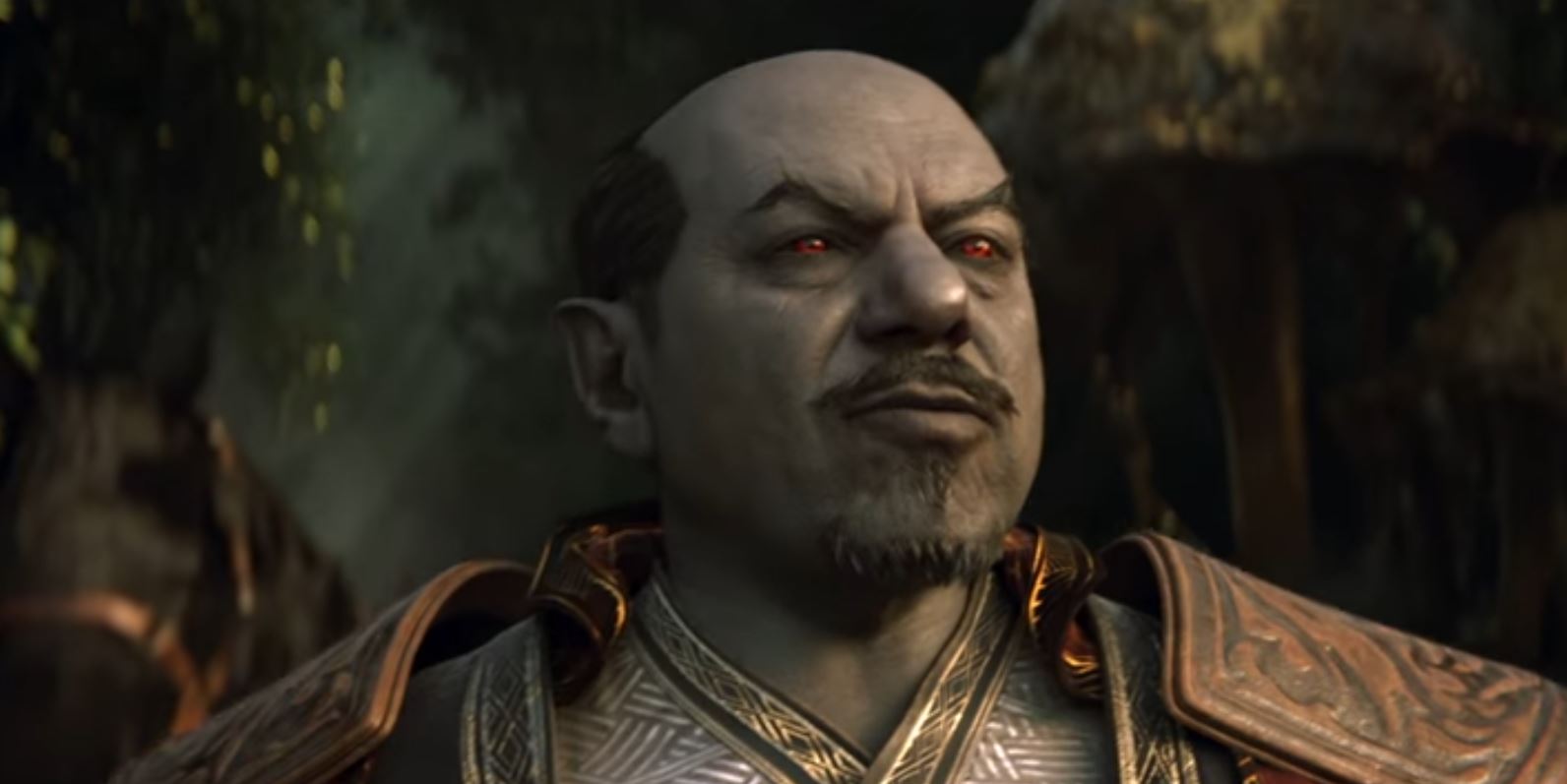 Picture this: Late 2016. Battlefield 1 and Call of Duty: Infinite Warfare were on the eve of release and no reasonable pre-order deals on the PC were to be found. Sad gamers everywhere.

Fast forward to today, months into 2017 and we’re happy to report that pre-order deals are a bit more plentiful this season. While wild 30% pre-order discounts we use to see are done, the “standard” 20% off markdown by the highly competitive retailers such as GMG are now making a return. This is especially true with a temporary seasonal coupon code, marking a further 5% off many titles.

If you were looking to catch a deal on a game you’re sure to purchase for release week, this week may be the time to do so. Bethesda’s Prey, The Elder Scrolls Online Morrowind upgrade, and Square Enix’s Final Fantasy XIV: Stormblood expansion plus more upcoming games are getting discounts of at least 19% (and in many cases up to 24%).

Below you’ll find the best deals to date on games releasing in the next few months. Coupon code expires on April 18 at 10am Pacific. So act fast if you’re interested.