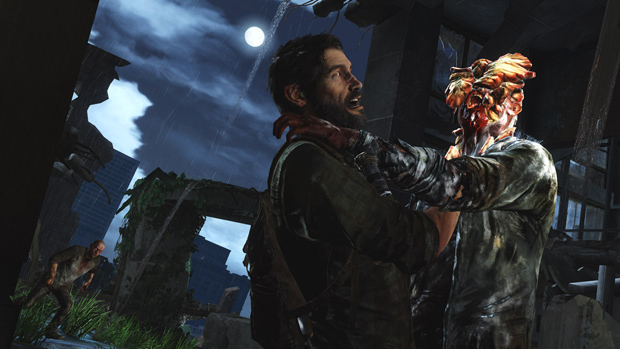 The British Academy of Film and Television Arts has come out with its nominations honoring last year’s videogames. We’ve seen enough awards that you surely know what I’m about to type.

Much like the D.I.C.E. Awards, it’s plausible The Last of Us and Naughty Dog could sweep the ceremony, however there is quite a bit of love for Media Molecule’s Tearaway as well. That poor game. Saying all the nice things in the world about it doesn’t seem to make a difference.

The winners will be named on March 12, 2014 in a ceremony hosted by comedian Dara O’Briain. We all love him, right? So glad he’s become an obligatory part of the BAFTAs.