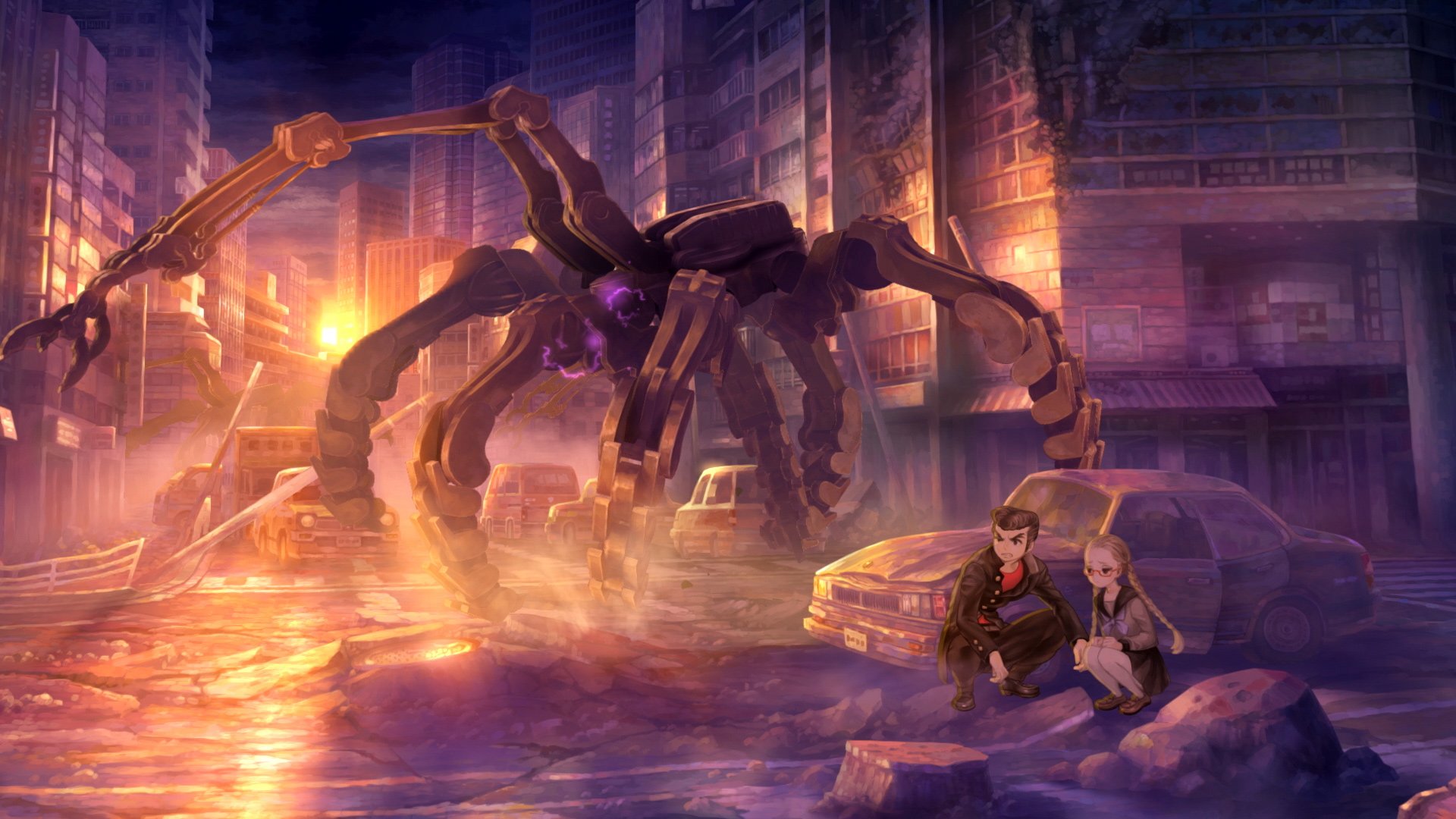 For those keeping track, that’s a two-week delay

After a short delay, Vanillaware’s long-time-coming sci-fi mystery mech adventure 13 Sentinels: Aegis Rim is launching for PlayStation 4 in the West on September 22, 2020. With the two-week date change, there’s a silver lining: the game will arrive with a day-one update that adds an English voiceover.

In a PlayStation Blog post, Allie Doyon from the localization team explained that recording the game’s 13 characters during a pandemic meant there were “a lot of technical complications” to overcome.

“It took some time to work everything out, but ultimately, we ended up recording the rest over video conference call,” she said. “It’s not as simple as just calling in and talking – we needed studio-quality audio recordings, a way for the audio engineers to work with said recordings on the spot and afterwards, and a way for each actor to view the director’s screenshared script at a readable size. To help achieve that studio quality, actors set up makeshift studios in their own homes.”

“I lost count of the number of times ‘wibbly-wobbly, timey-wimey’ was said over the course of recording. Since there’s no single ‘main character’ of this game, each actor only saw their own side of the story, leaving many of them excited to see how it all comes together in the end.”

I’m curious to see how 13 Sentinels clicks with more action-oriented Vanillaware fans. When you aren’t walking and talking to untangle a web of intrigue, you’re facing kaiju in bouts of real-time strategy.

This version isn’t listed on the PlayStation Store yet, but pre-orders will include a digital artbook.