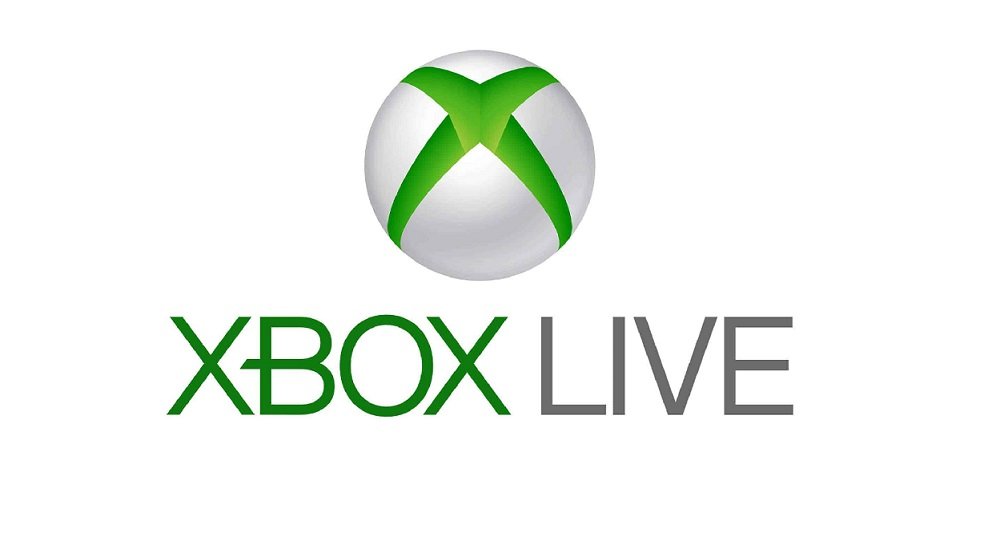 Yearly sub removal from Xbox Store not an error

Microsoft has removed the option to purchase a 12-month subscription to its Xbox Live Gold service. While both one-month and three-month subscriptions remain purchasable, the full year sub has been scrubbed from Xbox stores across all territories.

When the removal was first discovered, some reports hypothesised that it was just an error on the Xbox store’s part, but Microsoft has since sent a statement to True Achievements, confirming that the change is indeed intentional.

No reason has been offered for the yearly sub removal. With Microsoft’s Xbox Series X conference happening later this week, it will be interesting to see if this mysterious decision foreshadows an overhaul of sorts for the Xbox Live Gold service. Of course, the timing could be merely coincidental.