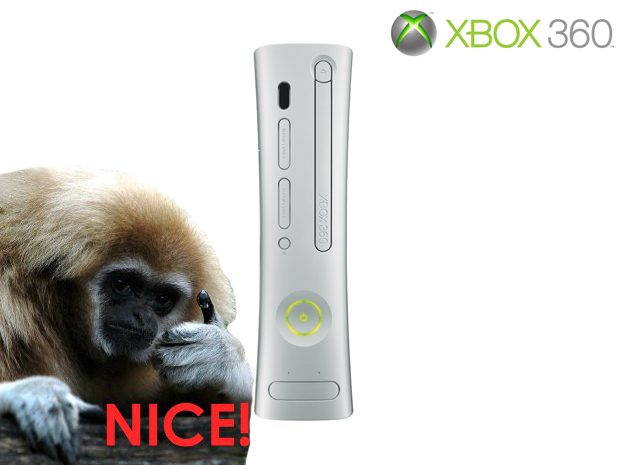 Microsoft has hit the 10 million mark for number of Xbox 360s sold throughout Europe, the Middle East and Africa. The press release announcing the news states that the Xbox 360 is the only console in the region to achieve sales growth this year. The press release goes on to rile up Sony fanboys by stating that Xbox Live is at least 12 to 18 months ahead of the PlayStation Network in terms of service and content.

And more happy news for the Xbox 360! Major Nelson Tweeted that for the first time ever, over two million people connected to Xbox Live at once today. Modern Warfare 2 most likely had a big hand in today’s record setting number.