No no no, don’t shake the baby

Ever since 1-2-Switch has been announced it’s been met with lots of criticism. The more we saw and the more we played, the more skeptical we have all become of this $50 party game. One thing that was not completely disclosed until today was just how many mini-games it will include.

It will feature 28 in all, and videos introducing 10 such mini-games have been released today. They are the same videos in-game that act as tutorials. The 10 games are Shaver, Baby, Sword Fight, Wizard, Liar Dice, Runway, Beach Flag, Telephone, Soda, and Joy-Con Rotation.

We knew of eight before, so that leaves ten yet to be unveiled. They are however teased. Baseball, boxing, and most of these seem apparent, but I can’t imagine what a yoga game would entail, especially with just the Joy-Con. I’m sure caressing your Switch like a Baby makes for an excellent $50 game to play at a party though. Oh wait that’s silly. 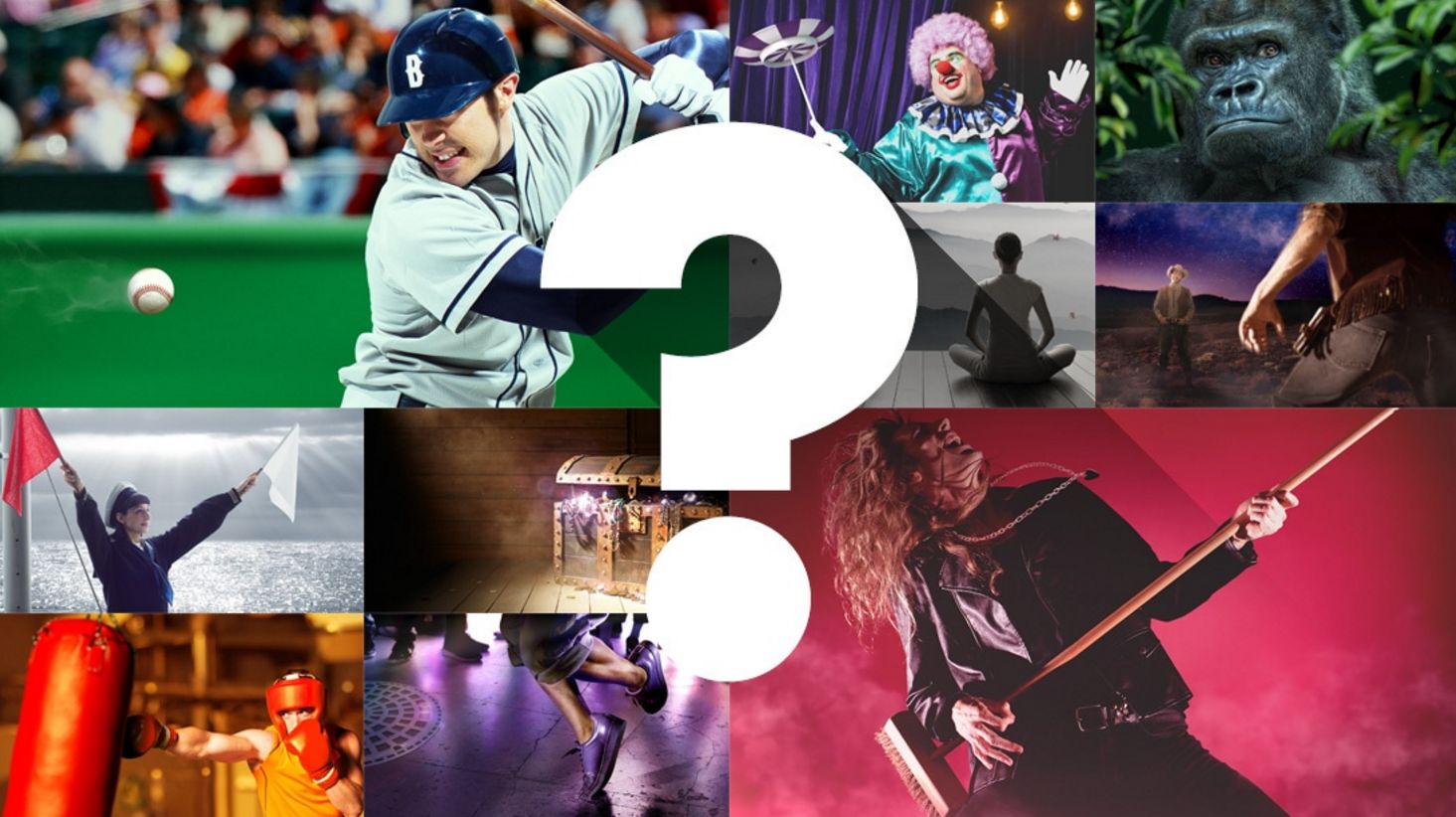