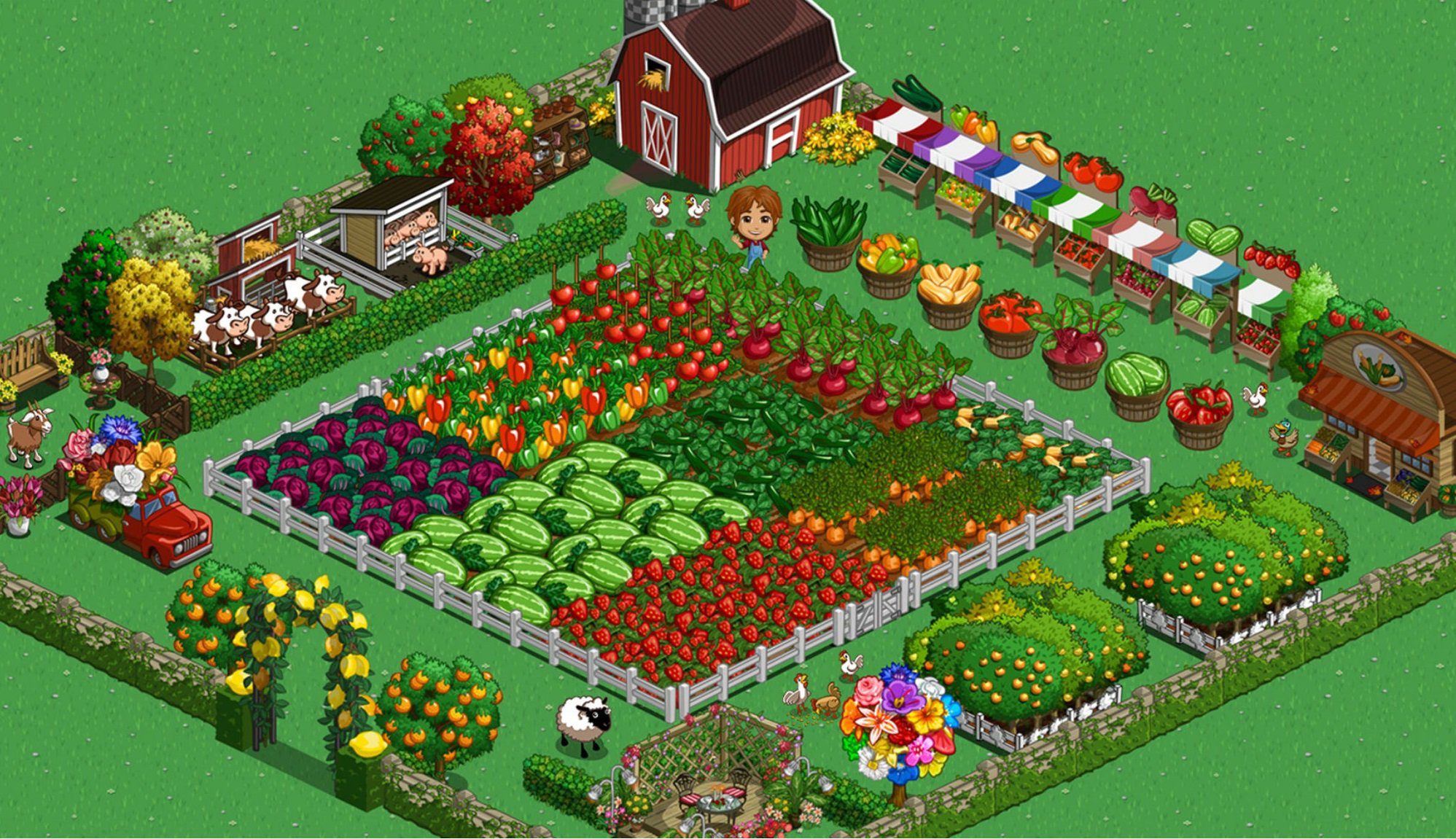 Gone in a Flash

Zynga has announced that its era-defining Facebook app, FarmVille will be closing its barn doors for good in December, following almost 11 successful years of operation.

Zynga revealed the news in a statement on its official website. “We’re aware that many of you have been with us since the very beginning, helping to build an incredible global community of players over the years who’ve enjoyed this game just as much as we have,” said the developer. “For that we say thank you.”

Originally launching on the hellish social media site in 2009, FarmVille immediately attracted the attention of millions of players, with the user base rising to a staggering 84m active farmers during its 2010 peak. But with Adobe’s plans to stop distributing Flash Player in 2021, Facebook will no longer be supporting flash games, spelling the end for the flower-growing, crop-arranging time-filler. FarmVille will close on December 31, 2020.

While most assuredly the end-of-an-era, the closure will not affect the FarmVille franchise in the bigger picture. FarmVille 3: Animals is set to launch on iOS and Android platforms later this year, thus pocket-croppers will still have no problems cultivating private worlds whilst hidden away in the office toilets.