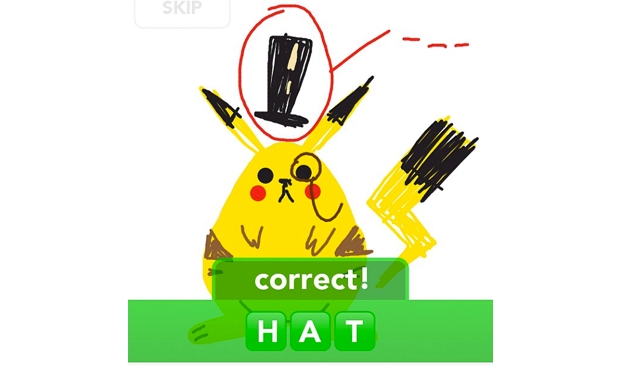 I fell in love with, became addicted to and later swore off mobile drawing game Draw Something over the course of 3 days. I deleted the app, washed my hands of it, and never spoke of it again. Zynga paid about $200 million to acquire developers OMGPop right about the time when everyone else started to bail on it. About 4 million players bailed the same month I did.

Speaking of Seacrest, he joins on as an executive producer for the show, but won’t be hosting, says Variety.

Teams of celebs and regular users will get their scribble on in front of a live studio audience to earn money and prizes. There’s an at-home play-along opportunity for viewers to play along and also win prizes.