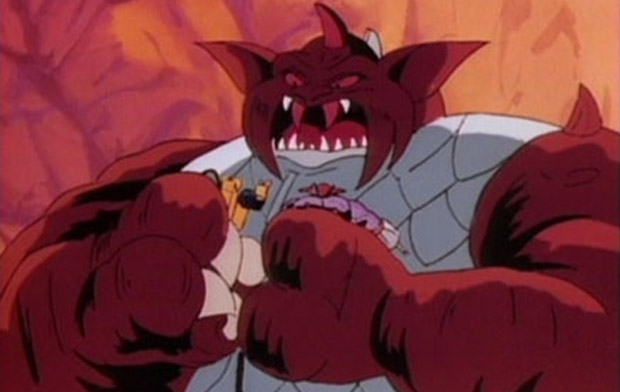 It came out this week that social gaming giant Zynga had laid off 520 employees (approximately 18 percent of its global workforce), which ended up meaning full office closures in some cases. Joining the shutdowns in New York, Dallas, and Los Angeles comes word that Draw Something developer OMGPOP has been shuttered.

“While this is the last day at @zynga for many @omgpop staff, we want to thank you for all love and awesomeness over the years!” reads an official tweet from the company. Asked where people were going, OMGPOP’s account said “To a bar, as quickly as possible!”

“I learned via Facebook I was laid off today and @OMGPOP office is closed. Thanks @zynga for again reminding me how not to operate a business,” wrote former VP Ali Nicolas.

It was remarkable that Zynga paid as much as it did for the studio only last year. Seeing how this purchase has turned out is unfortunate for those involved, though it’s not exactly a shocker. Something tells me many of these folks will get back on their feet before too long.