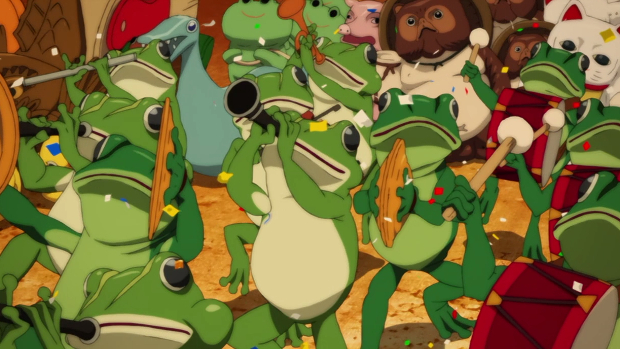 The bad news is that I’m sure they all moved on to play god damn Candy Crush. For now. Until some other bright casino game or reality show about a bad 90’s rapper living in an Amish community wrangles their attention so they can mentally escape this oligarchical, dystopic America.

CEO Don Mattrick, who vowed to turn Zynga around with business cliches, naturally spun this positively, calling the losses in money and players, “a solid start to the year against our strategic frame of growing and sustaining our franchises, creating new hits and driving efficiencies.” Maybe efficient at bleeding money.

In just one year, Zynga lost nearly half of its daily active users [Ars Technica]