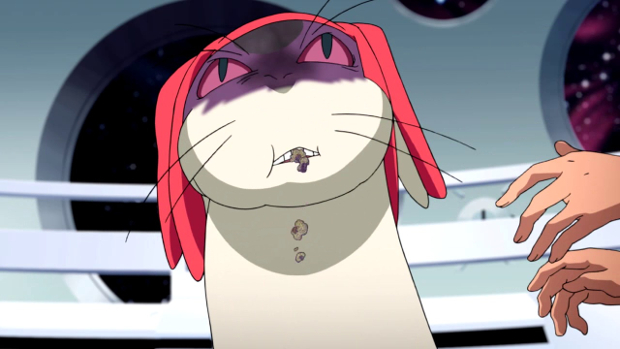 Zynga has made its first big move under new CEO and former Microsoft head Don Mattrick, acquiring CSR Racing developer NaturalMotion for $527 million. The UK and US-based developer did well for itself with the mobile hit CSR Racing, but is also known for technologies used in big-budget console development, including the Euphoria physics engined licensed and used by Rockstar in Grand Theft Auto IV and V.

Zynga is dropping $391M in cash on the deal and making up the rest with 39.8M Zynga shares, Venture Beat reports. 11.6M shares are going to NaturalMotion employees who are joining Zynga.

Meanwhile, adhering to equivalent exchange, Zynga is once again laying its own people the heck off, to the tune of 314 jobs. That’s 15% of its workforce and more jobs cut than the entire 260-person staff at NaturalMotion.

Cutting 15% of its staff is expected to save Zygna $35 million in 2014, which doesn’t seem like all that much when you just orchestrated a $527 million acquisition, but that’s why I don’t wear a moneyhat.