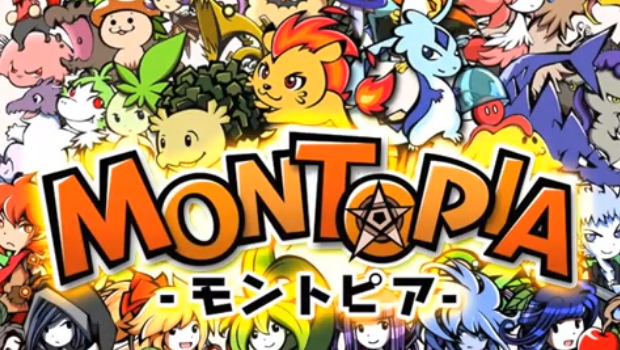 Oh Zynga, will you ever learn? Despite being embroiled in a lawsuit against fellow evildoer Electronic Arts, those wacky rouges at Zynga are hard at work with another “inspired” game — Montopia.

Montopia casts you in the role of a monster trainer, as you journey to collect 400 monsters, which can be used in battle and melded together to evolve them. You find monsters by walking down a path and picking up chests, because copying Pokemon‘s open world and roleplaying elements would be too much hard work.

As is the Zynga way, you only have a limited pool of energy and health each day, and there are opportunities to use your real-world cash to buy a load of meaningless crap for an adventure that truly doesn’t matter to anybody with a brain.

Zynga really does just have one song in its playlist, even with the market around it changing. There’s a word we use for animals that are unable to change when the climate around them does — extinct.