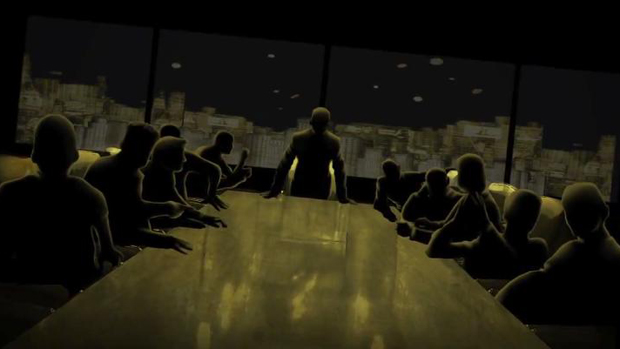 Those masters of the microtransaction over at Zynga have announced the sequel to their popular organized crime game, Mafia Wars. According to this trailer, the appropriately titled Mafia Wars 2 will put you in the role of a guy who’s been shot and left for dead only to rise and become master of a massive criminal enterprise. Sounds like every third gangster story but, hell, at least there’s a story. That’s something.

Mafia Wars 2 has a planned release date of “coming soon,” but Zynga will be filling in curious parties on a Facebook page they have conveniently set up. Do you have time for yet another social game?