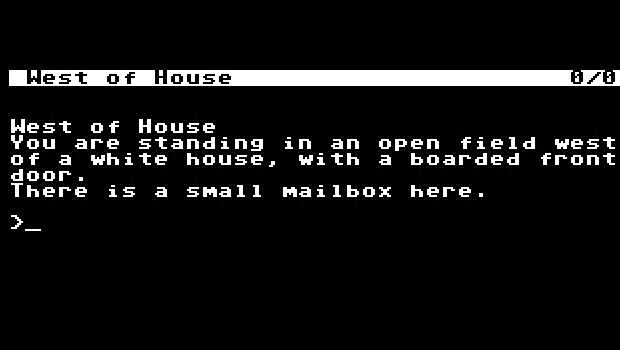 Blank, Lebling to be honored in February

Zork was, for many, a critical release in the history of videogames. One of the first major successes in terms of home computer games, it also opened eyes as to the potential of games to create worlds for players to become lost in. As such, it only makes sense that the creators of this seminal work be honored for their contribution.

Wired has reported that the makers of Zork, Marc Blank and Dave Lebling will be honored with the “Pioneer Award” by the Academy of Interactive Arts and Sciences as part of their yearly awards program at the DICE Summit this coming February. Awarded for early contributions which laid the foundation for the growth and success of the industry today, Lebling and Blank will join the ranks of Pitfall creator (and Activision co-founder) David Crane and the designer of Asteroids, Ed Logg.

This is delightful news, but you have to go and check out how Wired presented the story. They’ve embedded a text adventure right into the article, which tasks the player with the assignment to interview Lebling for the very story you’re reading (so meta!). It also has a few loverly little nods to classic Infocom games hidden in there for those who have played them. Well played, Wired.