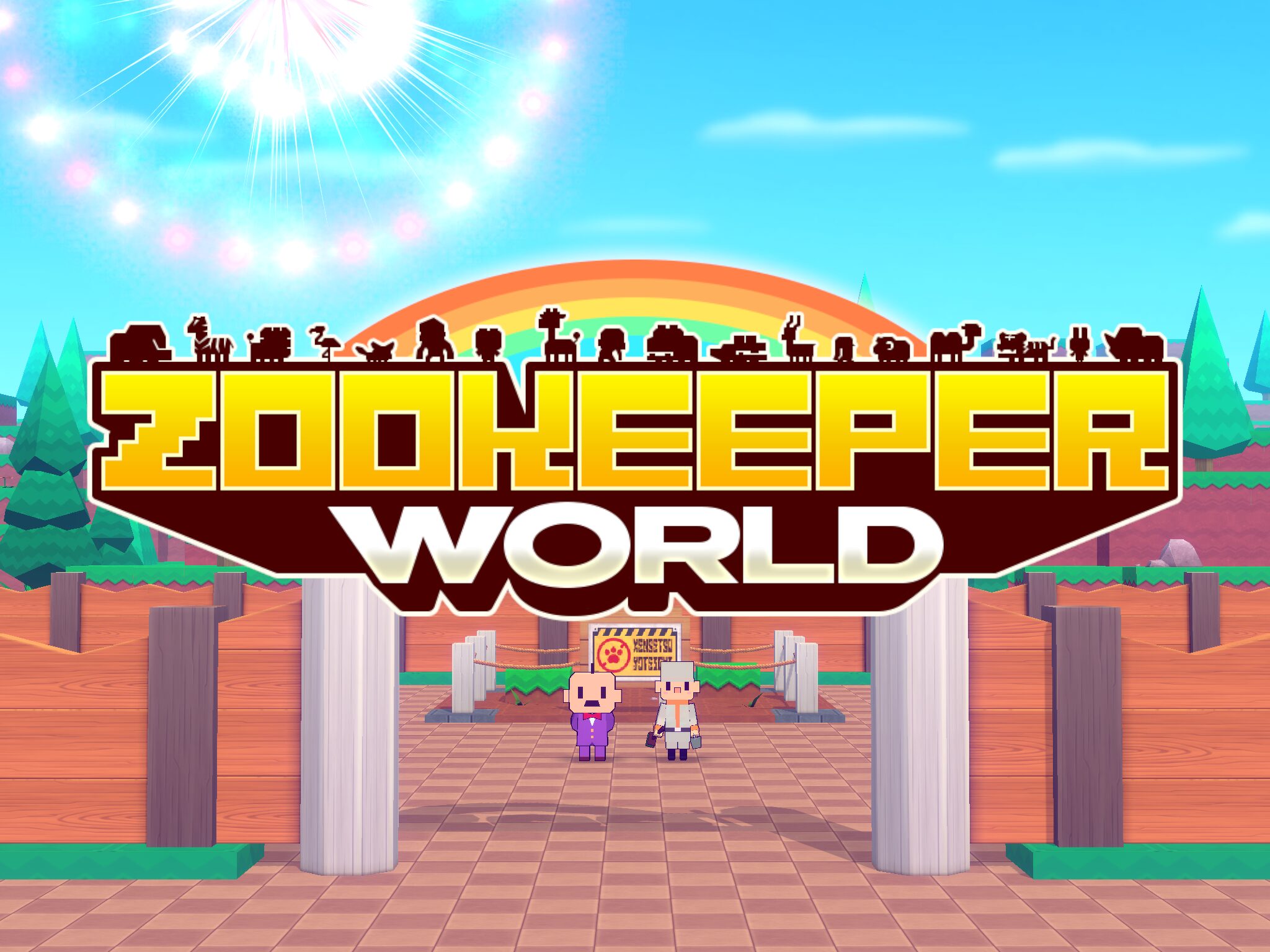 Is this the cutest game on Apple Arcade?

If there is one video game genre that has thrived and flourished since the advent of the smartphone, it’s the match-3 puzzler. I still remember watching my aunt sit for hours at her Gateway PC playing Bejeweled almost 20 years ago, a game that, at the time, cost $20, which is arguably an absurd price to ask for the genre today. But it was huge, and with the arrival of the iPhone and Candy Crush Saga, it’s easily one of the most played and well-recognized genres today. It’s why every few weeks or so, another big match-3 title launches with a licensed IP attached to it. Disney Wonderful Worlds is a recent example, and while that game hasn’t yet been deleted from Pixel 3A, it’s tough to go back to the restrictive free-to-play model after spending a month with Zookeeper World on Apple Arcade.

The Zookeeper series of puzzle games is one I’ve never really bothered with but have always admired due to its simplistic and charming art direction. For whatever reason, the cover art for Zoo Keeper on the Nintendo DS lives rent-free in my memory. I just cannot escape the charms of those square animal heads.

When it was revealed the series would be making the jump to Apple Arcade, I was immediately interested if only for the fact I’d properly burned myself out on Pokémon Café Mix. I thought maybe I’d simply had my fill of match-3 games for the time being; that I would need to find another casual genre to focus on. However, following six straight hours of playing Zookeeper World, I realized it wasn’t the genre I was tired of, but the free-to-play machinations. 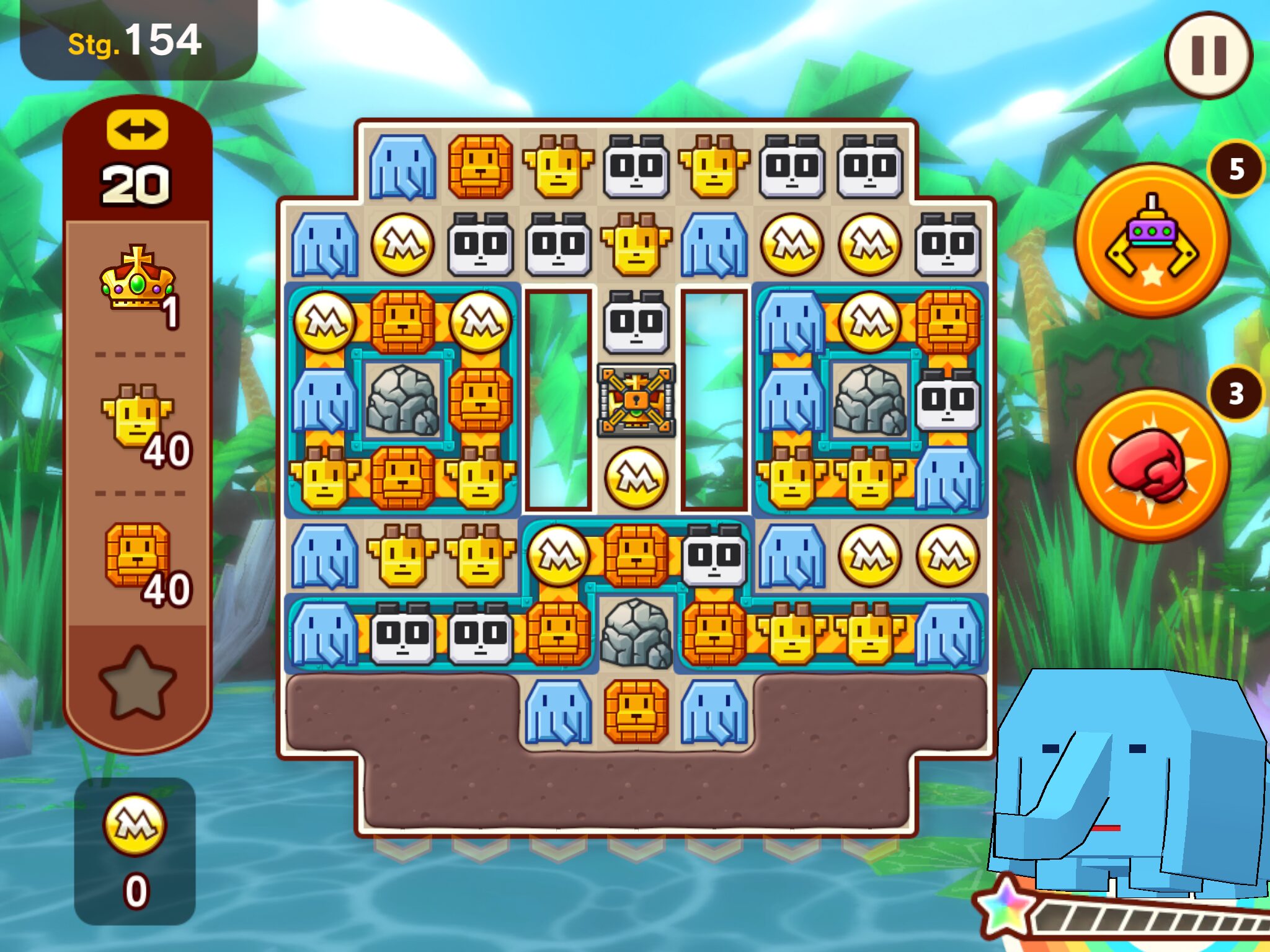 If you haven’t downloaded it yet or don’t subscribe to Apple Arcade, Zookeeper World takes the familiar iconography of the original title and its mobile game variants and applies them to a format that’ll be more recognizable for people who spend hours trying to grab perfect score in any of King’s Saga puzzle games. This isn’t a big board you’re continually trying to clear, but rather, 200 uniquely designed boards with increasing challenges. You’ll start easy by collecting enough of a certain animal to clear the goal, but it isn’t long before the game starts throwing cages, baby birds, tightly secured jars, and more your way. By the time you reach the last set of puzzles, you’re praying you’ll be able to drop the crown piece onto the conveyor belt early enough that it’s able to move over to its exit point before you run out of moves.

So basically, if you’ve played something like Juice Cubes, you should know exactly what you’re getting into here.

Now, if Zookeeper World were a free-to-play game, there probably wouldn’t be much to talk about here outside of the adorable zoo you build with your puzzle winnings. But because it’s not a free-to-play game with the predictable restrictions that go along with such a scheme, there is really no limitation on how much you can play. And subsequently, no limitation on how much this game can suck you in. 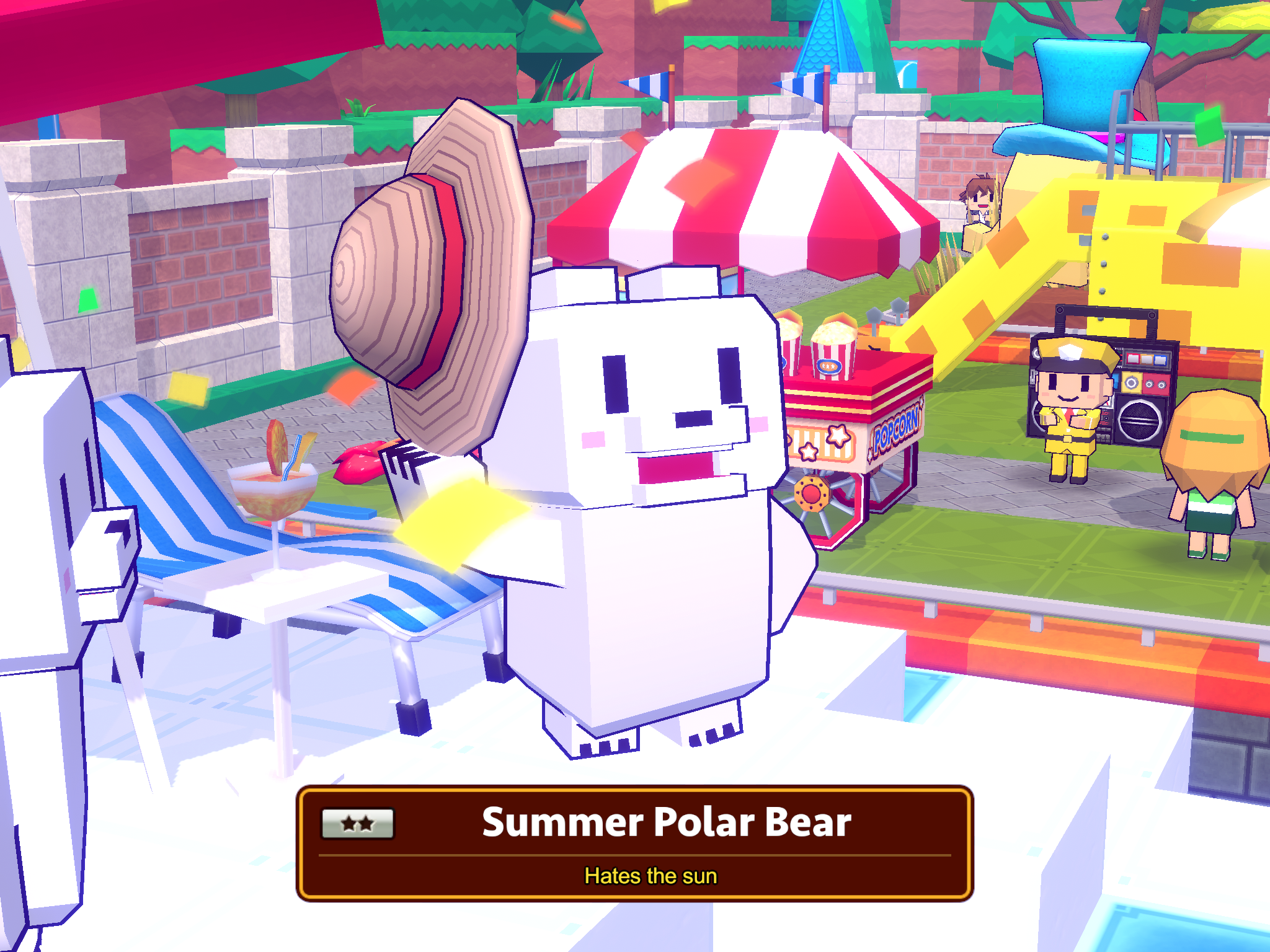 Zookeeper World launched on Apple Arcade early last month, and the only reason I’ve gotten around to writing about it now is I finally finished collecting every damn star in the game so far. There are 200 puzzles to complete with more on the way. Each puzzle has an objective you need to complete, with a star earned if you’re able to chain together enough matches or finish the puzzle quickly enough that your remaining moves are turned into explosive fruit pieces.

With a free-to-play game, there’s a limit on how many times you can lose before you have to pay or wait. As anybody who plays these types of games can tell you, they’re designed to make you lose. Zookeeper World is no different, but because it’s on Apple Arcade, those free-to-play shenanigans are nowhere to be seen. And I can just keep playing for hours and hours on end, which is exactly what I did last night to get that final damn star. 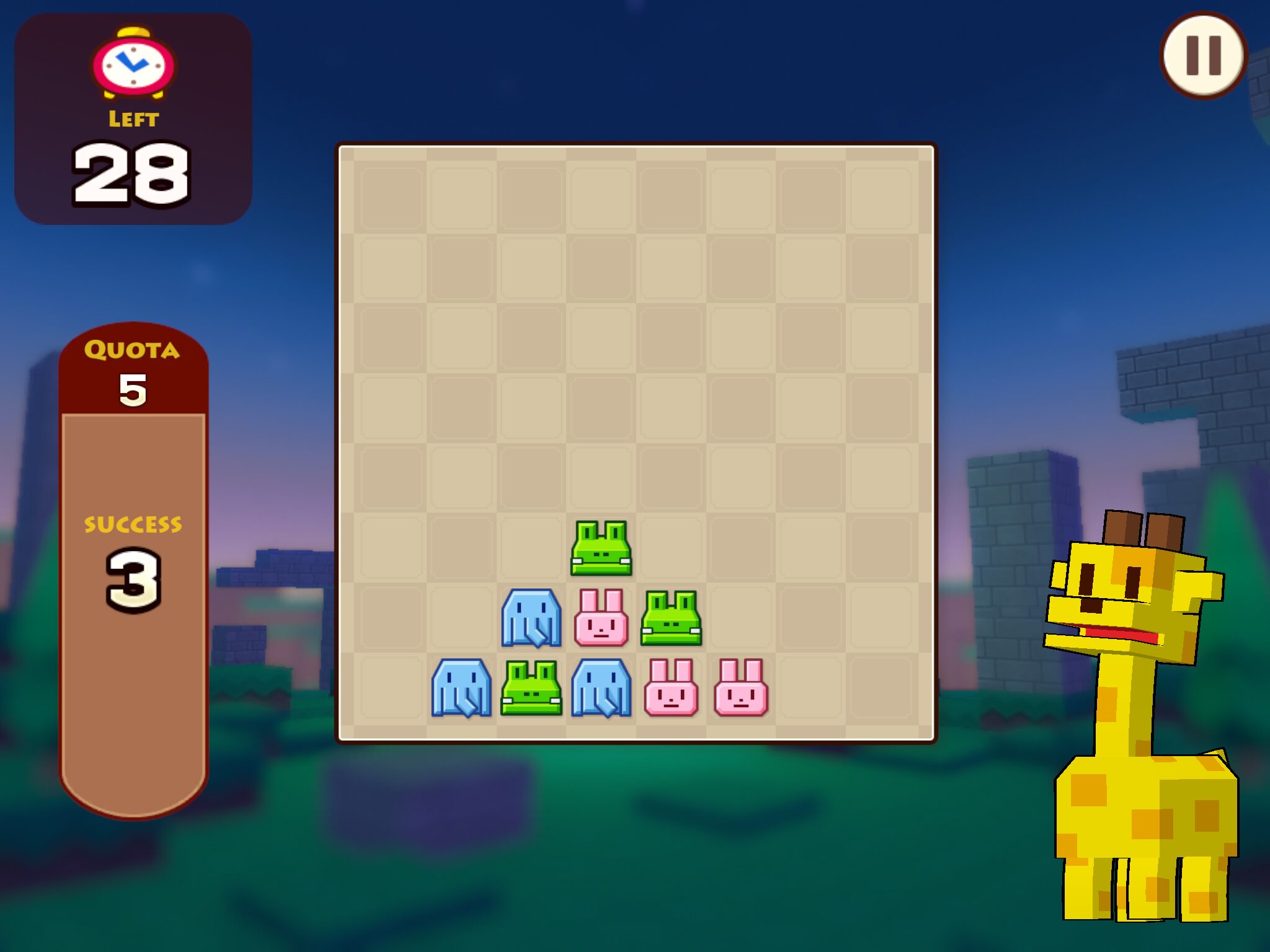 Make no mistake, there are still some player engagement schemes that feel ripped straight from the free-to-play playbook, including randomized prizes, weekend play bonuses, log-in bonuses, and time-sensitive boss battles. The game would be far better without them, but with the more common play restrictions removed, all that’s left is an addictive puzzler that I can sink literal hours into every night. And that’s all I could ever want from the match-3 genre.

I was going to take a break from Zookeeper World now that I got the final star, but right after I finished the draft of this write-up, the game updated to add 50 more puzzles to the mix, as well as the camel and hippo animals. So I guess it’s back to the zoo for me.