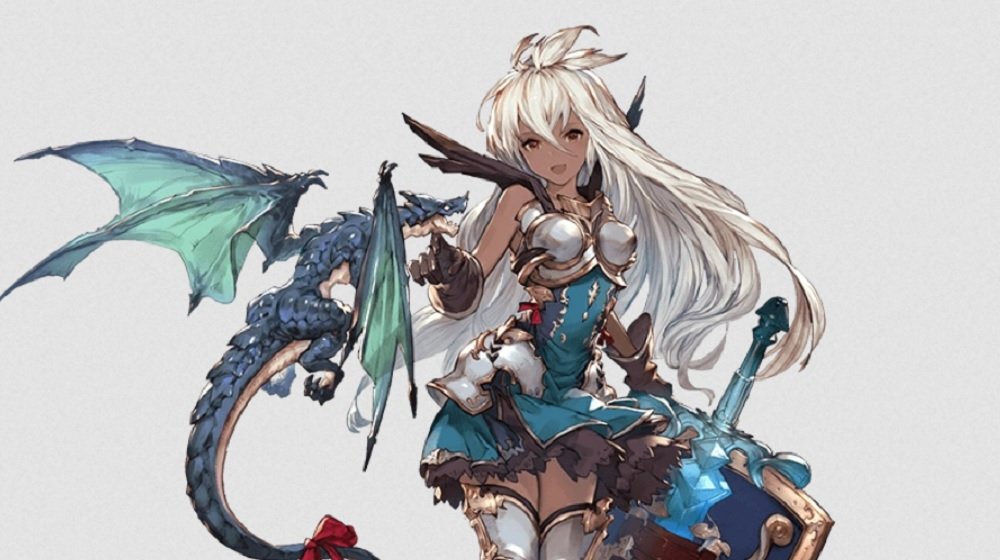 The truth is in the colours

Publisher Cygames has prematurely leaked the identity of the fifth DLC character headed to its delightful 2D fighter Granblue Fantasy: Versus. Joining the previously revealed quartet of Beelzebub, Narmaya, Soriz and Djeeta is The Arbiter of the Skies, Zooey.

In the Granblue Fantasy series, Zooey is depicted as a kind-hearted, overly-empathetic girl, charged with keeping balance in the skies of the universe. Despite her diminutive stature and gentle nature, Zooey is more than adept in battle with her sword and shield. Zooey’s inclusion was leaked via the Asian PlayStation Store, which included the gal’s name as part of a Color Pack purchase featuring only the Granblue Fantasy: Versus DLC characters. Zooey has since been removed from the page. 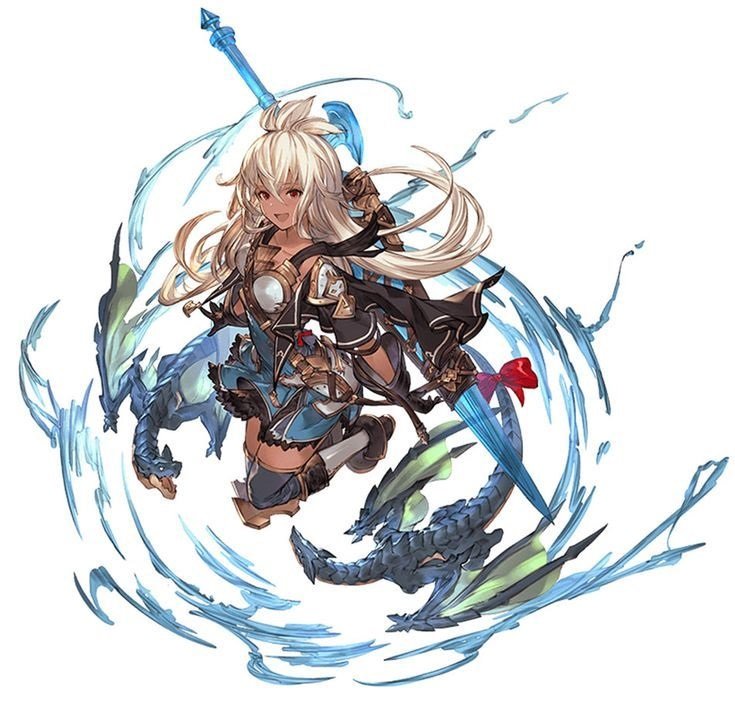 Granblue Fantasy: Versus launches in North America today, bringing with it the first two DLC characters, Beelzebub and Narmaya (though the former can be unlocked for free by completing the game’s Story Mode). You can check out Chris Carter’s review right here.

Granblue Fantasy: Versus is available on PS4 now in Japan and North America. It will launch in Europe on March 23, and on PC via Steam March 13.