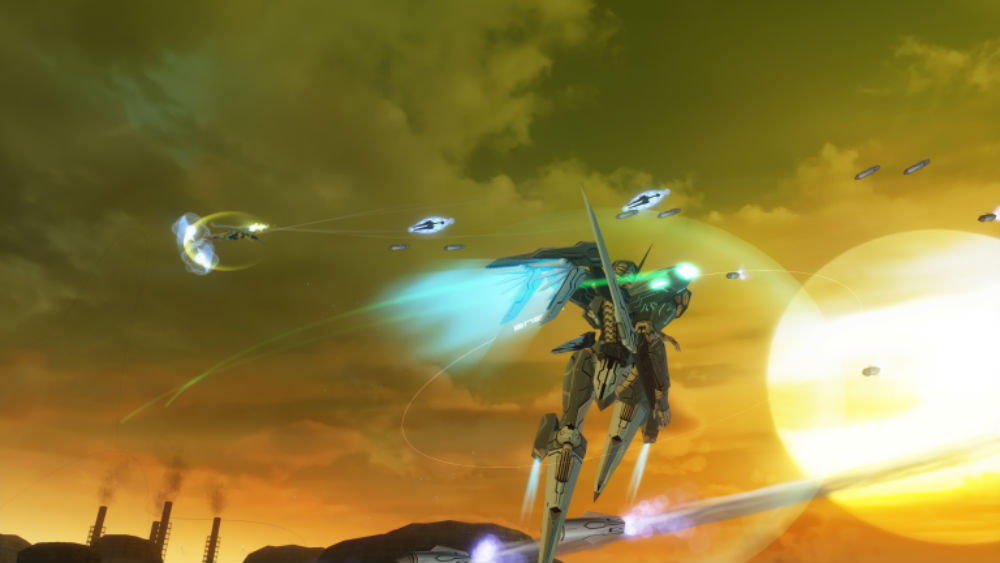 When I was younger a friend and I used to laugh at the idea of calling Zone of the Enders “ZoE.” “Should we call Ring of Red ‘RoR?’ we asked at the time?” Maybe! Acronyms are a huge part of the gaming world (look no further than PUBG), but I don’t think I’ll ever call it by anything other than Zone of the Enders. It just sounds too cool.

But for years we kind of waited in limbo for Konami to do anything equally cool with the series. Sure we got a PS3 HD Collection, but the full Zone of the Enders 3 project was murdered by the loss of Kojima and problems with said collection that deterred the team from continue on.

At least we’re getting a 4K remaster of Zone of the Enders 2, which is now due in September on PS4 and PC in Japan. It’ll feature 4K visuals, remastered sound, and PSVR support. The series lives on in some fashion, and that’s good enough for me.

Zone of the Enders 2 [Famitsu via Siliconera]