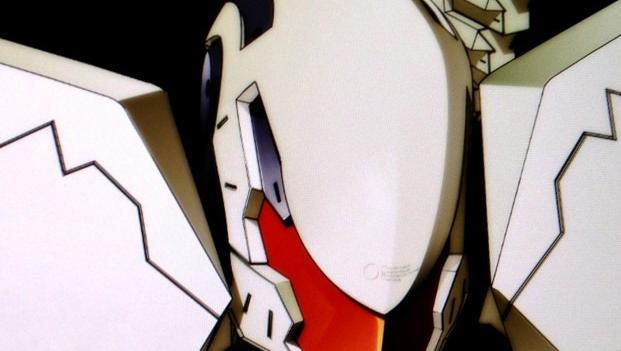 Siliconera dug up some fresh pictures of the brand new HD animated opening for the Zone of the Enders HD collection, which is set to hit the 360, PS3, and Vita later this year. The animation is being handled by the hit studio Sunrise, which is responsible for a ton of popular shows such as Cowboy Bebop, Gundam, and my favorite of theirs — Escaflowne.

Even though ZOE 1 and 2 ended up being two of my favorite games of all time, initially I remember buying the first iteration solely for the Metal Gear Solid 2 demo — I think I played that bite sized bit of the Tanker for at least 50 hours. They just don’t make demos like that anymore!

Filed under... #HD#PSP#PSVita#Zone of the Enders