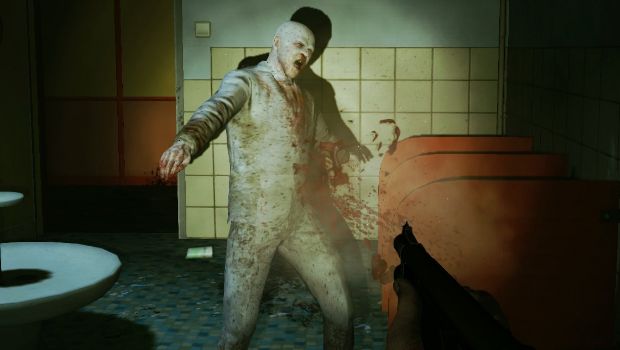 Wii U launch title ZombiU may be getting a sequel, at least if Ubisoft’s prototype version is deemed successful. Ubisoft Montpellier has an early version in the works, according to creative director Jean-Philippe Caro.

“The team is working hard on a prototype,” Caro told a fan on Twitter. “It’s too soon to tell you more.”

A poster on NeoGAF offered a discussion he had with ZombiU writer Antony Johnston, who hinted at a sequel by agreeing it “would indeed” be nice to see a followup — in such a way that suggested it could be a real possibility.

I certainly hope the test build works and production moves on. ZombiU was a great little game, a fantastic survival horror throwback, and I’d be thrilled to see it turn into a successful series. Until, of course, it adds more guns, a cover system, and microtransactions. Because videogames.