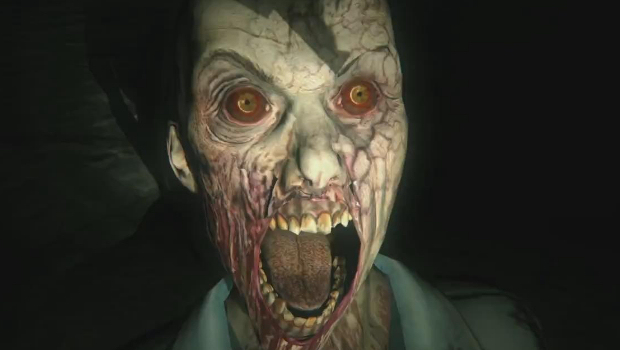 Later opinions cheered them up

ZombiU producer Guillaume Brunier has confessed that early opinions on the Wii U launch title disappointed his team, admitting that nobody expected some of the harsh feedback provided by sites like Game Informer and GameSpot.

“We were really disappointed with the early US reviews,” he told Nintendo Life. “We are aware of the strengths and weaknesses of the experience we created but we did not expect so harsh a feedback. However as more and more journalists and gamers played the game, these opinions proved to be a minority. So right now we’re rather pleased with the overall reception of the game.”

When asked if he felt reviewers were put off by the survival horror aspect of the game, Brunier said, “We never hid it.”

I’m among those that really enjoyed ZombiU, but in all honestly, I can’t judge anybody who disliked it. Outside of its survival horror gameplay, the game is flawed in annoying ways, and it only takes a certain mindset to find those flaws overwhelming. It’s a game for a specific taste, and a player willing to forgive many things. I’m surprised they were that surprised.