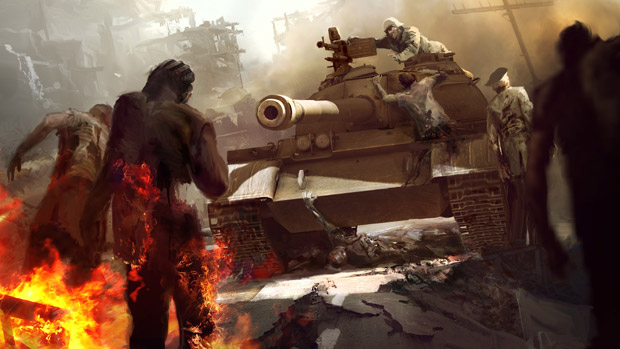 I’d be down for it

It’s plausible that Wargaming’s popular free-to-play games World of Tanks and World of Warplanes could be even more popular with zombies. Couldn’t hurt to try, at any rate. It’s worked out with other series, as mentioned in this developer diary that discusses the studio’s plans.

Infectable tank crews and undead tail gunners certainly sound like interesting concepts despite the overabundance of zombies in pop culture. This is one of those April Fools’ Day gags that I actually want to be real.