Not to be confused with Zombies proper

PlayStation has another timed-exclusive mode squared away for Call of Duty (like last year’s Special Ops Survival), and this time it’s the Zombies Onslaught mode in Call of Duty: Black Ops Cold War.

Before you do a spit-take, heads-up: this is not the traditional Zombies mode (which everyone can play regardless of their platform). Instead, Zombies Onslaught is its own rank-based activity where two co-op buddies fend off zombie hordes from within a protective Dark Aether Orb that moves around.

“By achieving a specific rank, you will unlock useful rewards for use across Zombies and Multiplayer,” said Activision. “Each season, new maps and rewards will be introduced for PS4 and PS5 players.”

This looks like precisely the sort of thing Activision would be willing to lock some of its audience out of for a full year. Literally! Onslaught won’t be playable on “other platforms” until November 1, 2021. 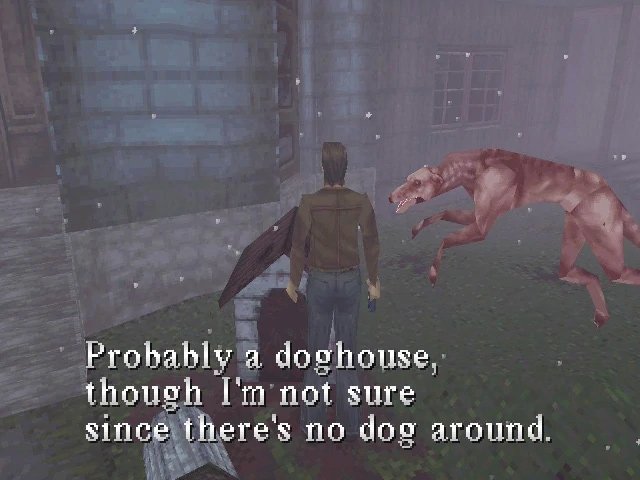