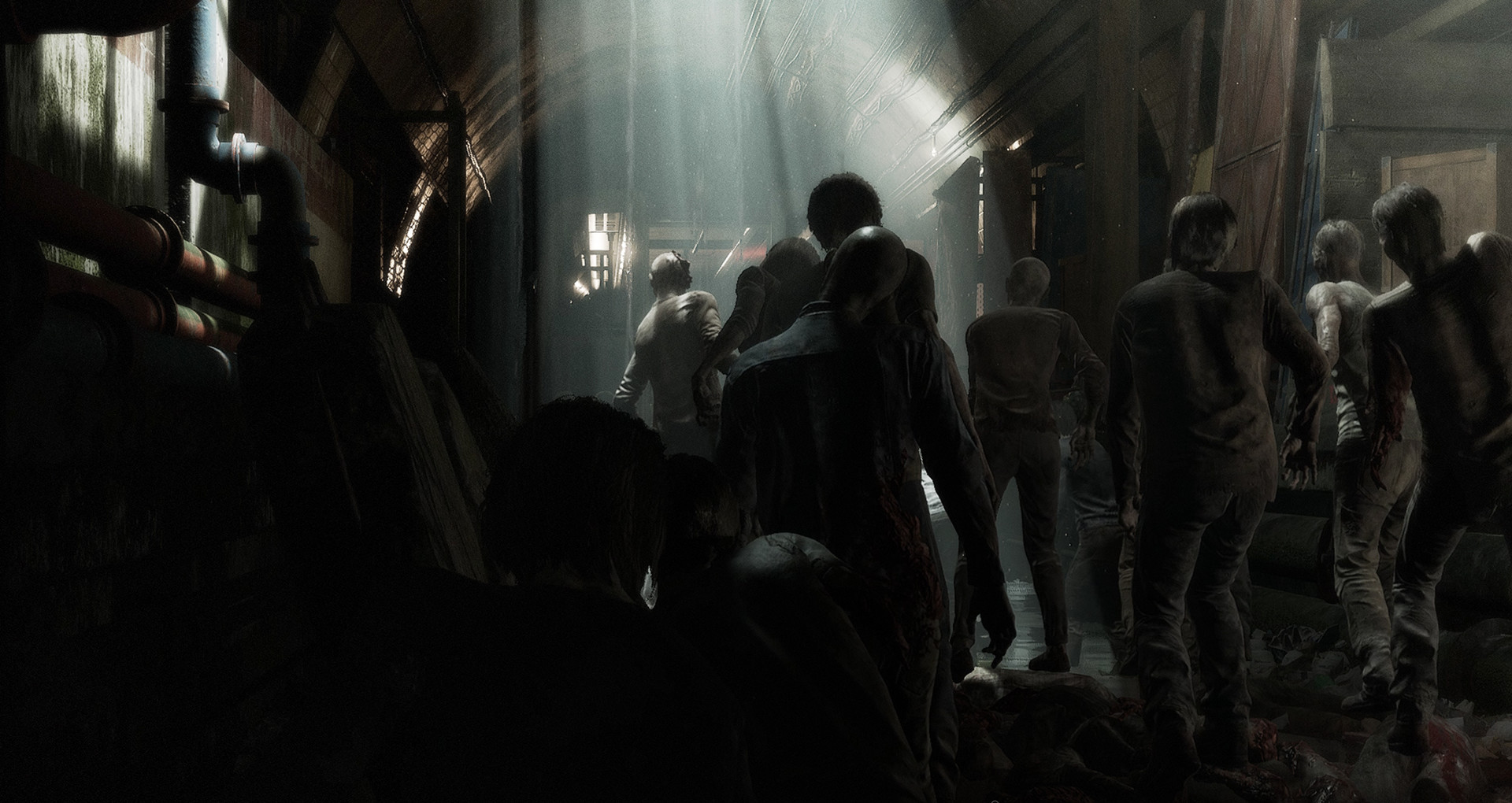 At this point I have no idea how Sony’s Day’s Gone is going to fare. We seem to be reaching peak zombie, with The Walking Dead TV series slowing down and the low financial results for H1Z1 and Overkill’s The Walking Dead. Wait, didn’t that last one just launch on PC and isn’t it still set for a 2019 console release? Yes, yes it is.

Speaking on the launch, PC publisher Starbreeze explained that they’re basically reworking the entire way they look at funding their games division due to recent losses. Part of the problem is that the $10 million license fee from 505 Games for the console editions of Walking Dead won’t be counted for their fourth quarter earnings, which significantly dips their financials.

Starbreeze Chairman Michael Hjorth spoke to the issue, stating: “Initial sales revenues from Overkill’s The Walking Dead are lower than forecasted, primarily because the share of sales in low-price countries, such as China and Russia, is significantly higher than expected. This is disappointing, of course, but we have a base to work with in regards to the number of games sold. We have a pulse of concurrent players, which is essential to future performance within the framework of our Games as a Service concept. The team is working at full capacity to deliver improvements to the game and new content, and Season 2 will be starting soon.”

So yeah, they’re soldiering on with a more frugal outlook to essentially avoid insolvency, and are counting on the $10 million bucks from 505 to propel them in 2019. If you happen to play Overkill’s The Walking Dead it isn’t quite…dead, at least not yet.

Starbreeze is reviewing costs and focusing on core business [Starbreeze]