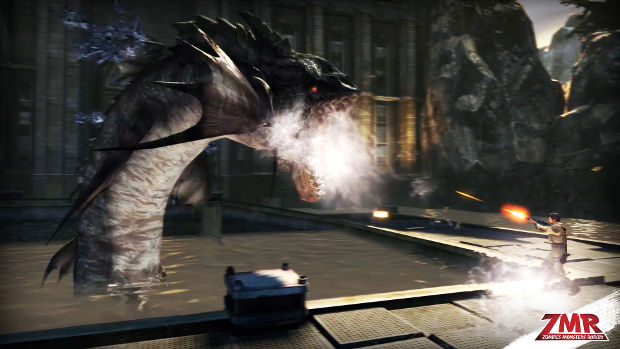 If you have no idea what Zombies Monsters Robots is, go read our comprehensive write-up right here. Done? Okay.

The gist is that it’s a free-to-play shooter that involves all of the titular baddies — it’s also in open beta right now on the game’s website. The beta is actually quite comprehensive, involving 16 maps, as well as 12 PVE and PVP modes, including boss battles. You can also become one of the monsters a la Evolve and upgrade them in the “Mercs vs. Monsters” mode.

I’ll have to give it a try — I just hope it doesn’t abuse the F2P scheme when it launches.