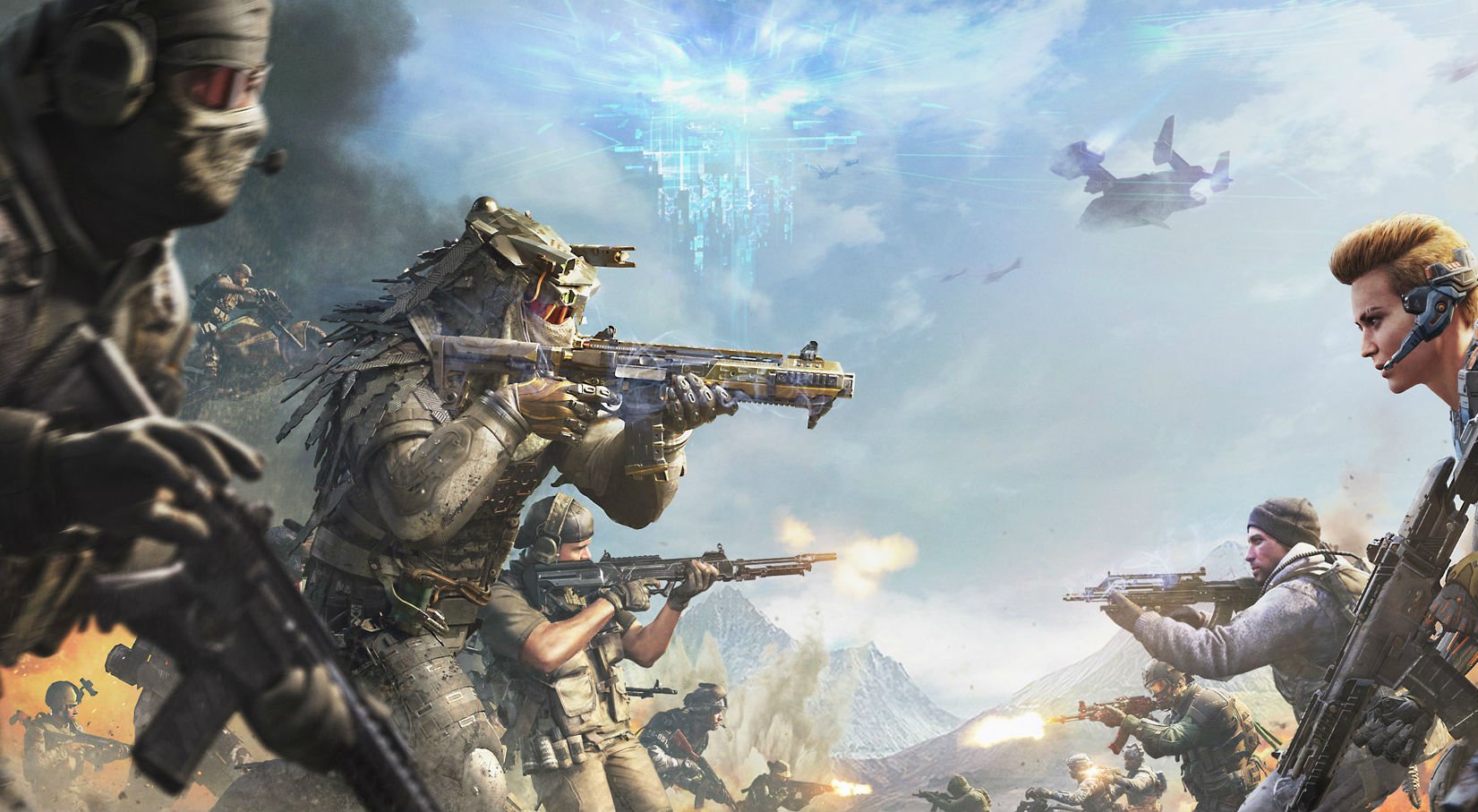 Call of Duty: Mobile came out late last year and you know what? It wasn’t bad. One of the big draws of course was the zombies mode that was added a month after launch, but that gametype is actually being removed after shambling along for just four months.

According to the official update on Reddit, zombies mode will be removed on March 25. The justification is that “it was always limited” in terms of when the mode would be removed, however, the mode “just didn’t reach the level of quality” that the co-development teams wanted. So instead of being reworked, it’s being pulled (for now). That includes the planned Nacht Der Untoten map, which is not being added.

Oddly enough, the update even highlights that fans constantly requested zombie mode updates, and were enjoying the mode: or at least the idea of it. The team “may bring it back” but for now there are no promises, and you’re stuck with multiplayer, ranked and battle royale. Nuts!