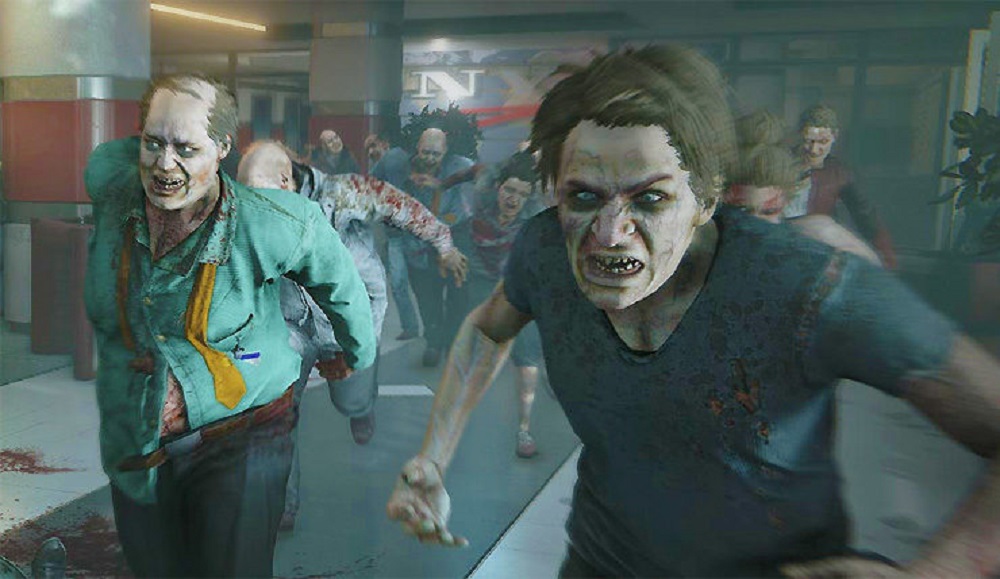 Aim for the head… etc…

Zombies. Still a thing, I guess. It seems that the people can’t get enough of the undead funsters, as we continue to pump out movies, TV shows and video games featuring the decaying dudes, usually to great success.

Focus Home Interactive, for example, are well underway with their efforts to adapt movie franchise World War Z to home consoles, releasing a new trailer for the upcoming multiplayer shooter. Featuring the kind of wrestle-metal that would make even the undead cringe, we get to see a lotta shooting, a lotta shouting, and a helluva lot of zombies.

Hopefully World War Z can avoid the same fate as another multiplayer zombie gun-fest, Overkill’s The Walking Dead, which bombed on its PC release back in November 2018. Can World War Z make a name for itself in a crowded shooter market? Watch this space.