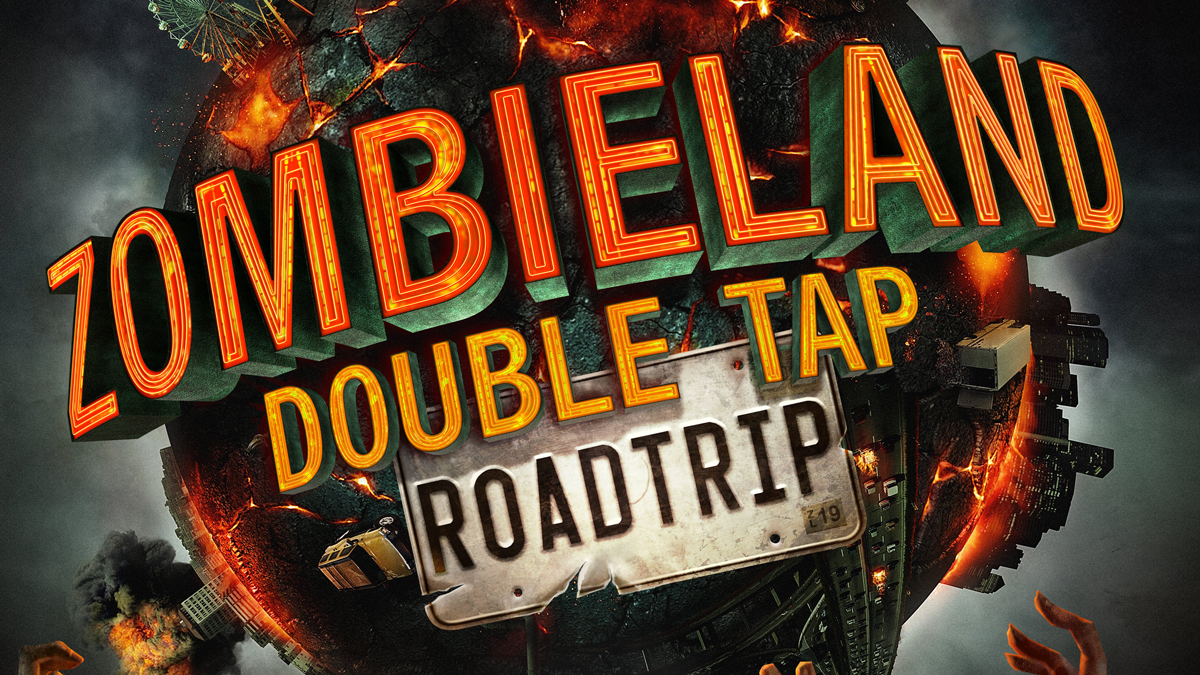 I could use a Twinkie

Zombieland, the 2009 horror-comedy starring Woody Harrelson, Emma Stone, Jessie Eisenberg, and Abigail Breslin, is about as close as you can get to making the perfect zombie film. It’s got thrills, chills, and a quartet of characters you actually come to care about by the time the credits rolls. Plus, it has that great Garfield line. After far too many years, we’re finally getting a sequel this fall in Zombieland: Double Tap, and like something from gaming’s yesteryear, there will actually be a video game tie-in for its release. 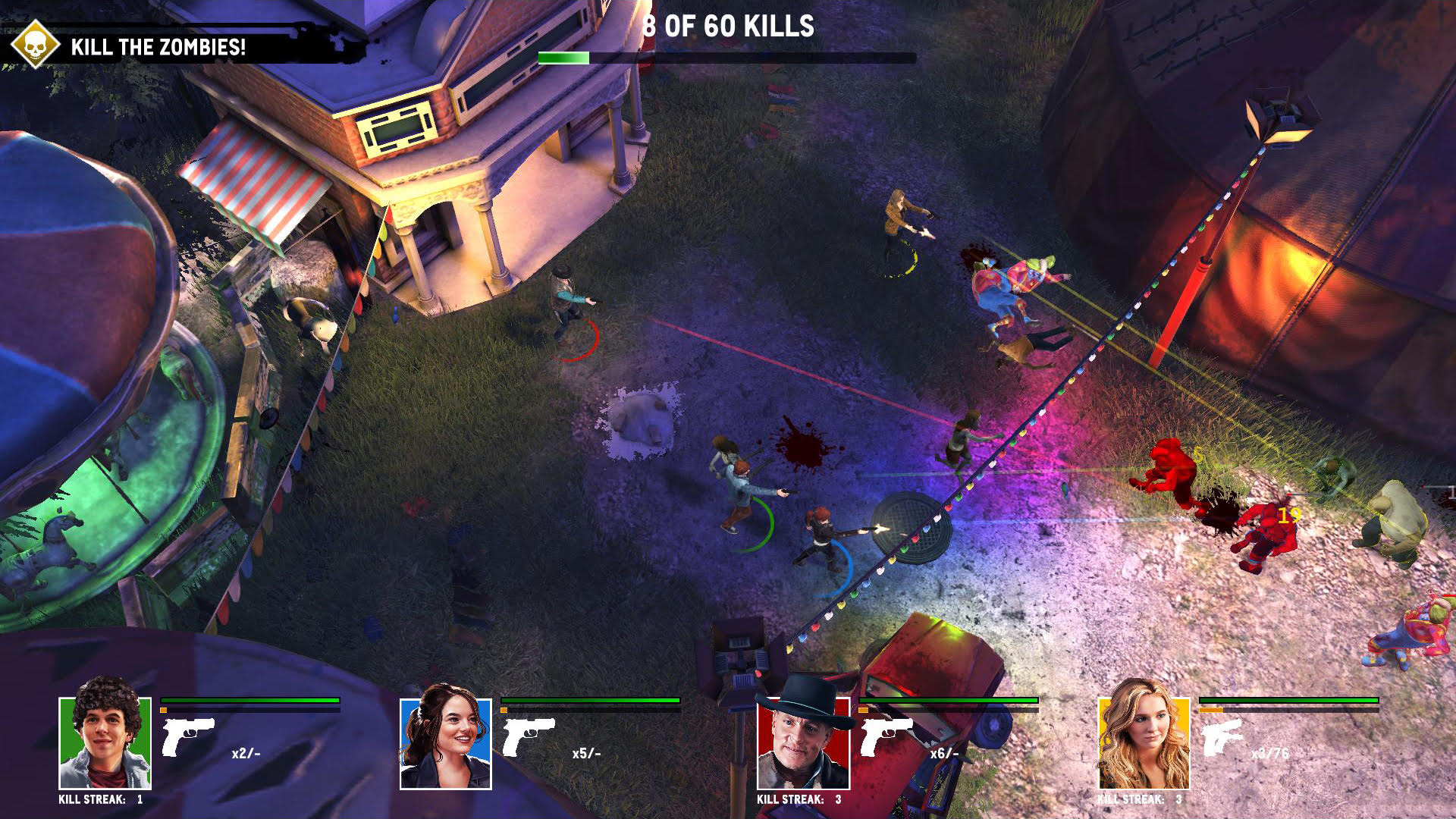 Developed by High Voltage Software, Zombieland: Double Tap – Road Trip is coming to PS4, Xbox One, Switch, and PC on October 15, 2019, just two days before the film hits theaters. This top-down, twin-stick shooter will allow up to four players to take control of the characters from the first film — Tallahassee, Witchita, Little Rock, and Colombus — as they gun down zombies and other frights in the story-mode, horde-mode, and weekly challenges. The game will also feature unlockable characters from the Double Tap film.

Looking at the screenshots, it doesn’t look like much but I’m holding onto hope for something that will make for a fun Friday night with friends. I mean, it has to be better than 2016’s Ghostbusters game, right?