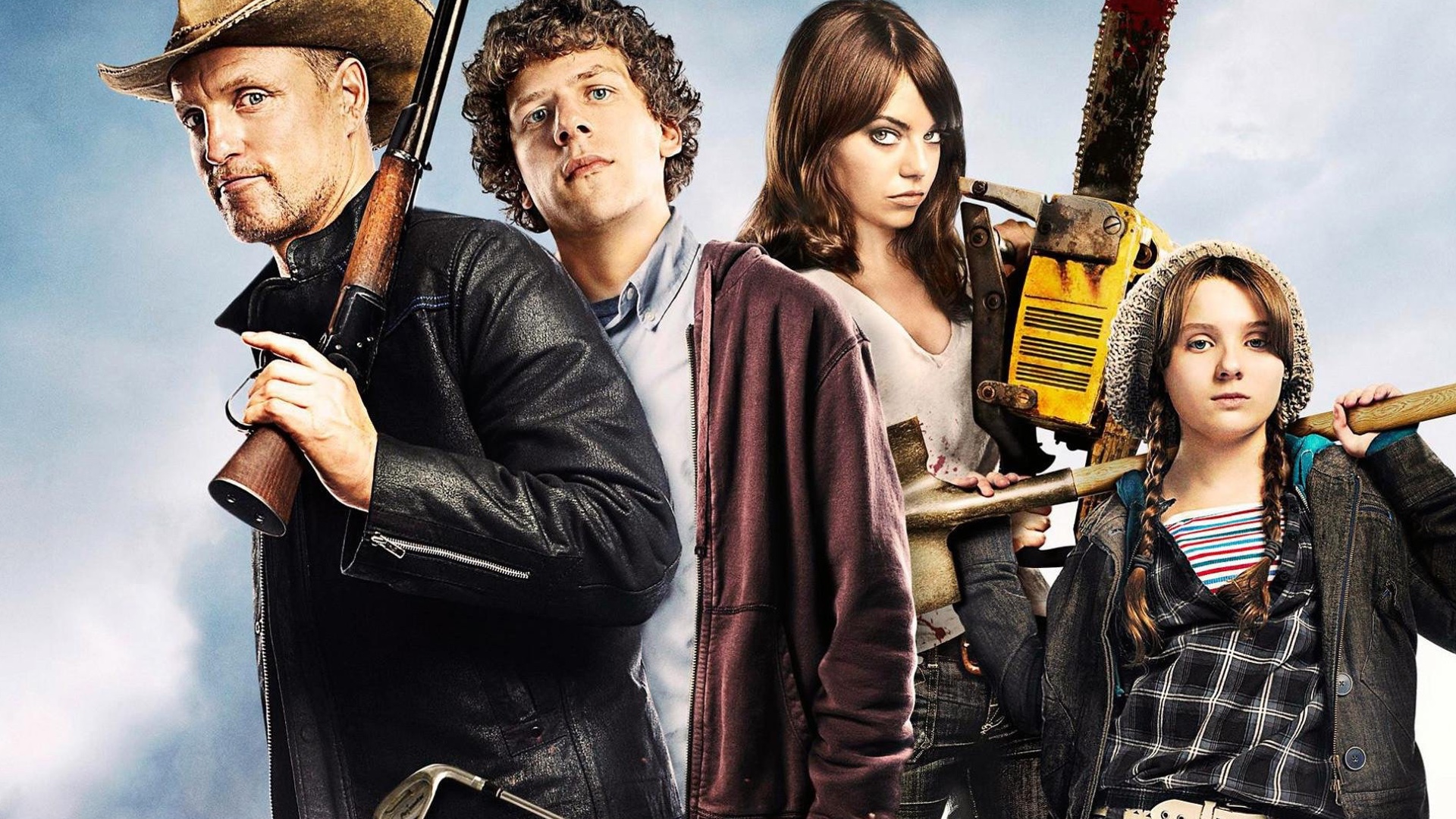 Buckle up, buckaroo. After years of rumors, speculation, trickery (let’s throw double-crosses in there as well), Sony Pictures is finally gearing up for Zombieland 2.

This news alone isn’t much to get excited about; after all, Sony Pictures isn’t held in high esteem for making great movies. But according to The Hollywood Reporter, Sony Pictures has managed to get the entire original cast back on board for the sequel, as well as the original director, Ruben Fleischer. With Woody Harrelson, Emma Stone, Jesse Eisenberg and Abigail Breslin back to reprise their roles, I am more than excited for Zombieland 2.

Better still is the return of Paul Wernick and Rhett Reese, who gave Zombieland its excellent comedic timing and heart. Neither Wernick nor Reese have had any success writing serious films (see 2017’s Life for reference), but the duo has excelled in recent years writing both Deadpool movies.

The challenge here will be working with each star’s schedule, as Stone, Harrelson and Eisenberg have become increasingly busy and in-demand since 2009’s Zombieland. Still, I’m excited for a sequel to one of my favorite comedies from the last decade. What do you guys think?

Filed under... #Film or TV#Flixist#News