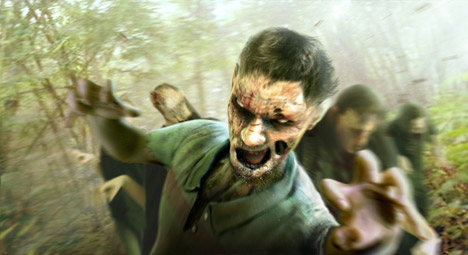 The official Web site for Techland’s upcoming Xbox 360 and PC-bound survival horror, Dead Island, has been updated with a few new images of the game.

While these screens are nice and all, especially when you consider the fact that Dead Island is an open-world game, it’s a shame they don’t show off the game’s awesome damage model.

The release date for the game is still TBA 2008, so it’s entirely possible that Dead Island will make it to retail before Left 4 Dead, which comes out in November of this year. Either way, I think there’s plenty of room for both of ’em.

Does anyone else think that the zombie in these screenshots looks like something out of the Evil Dead trilogy?