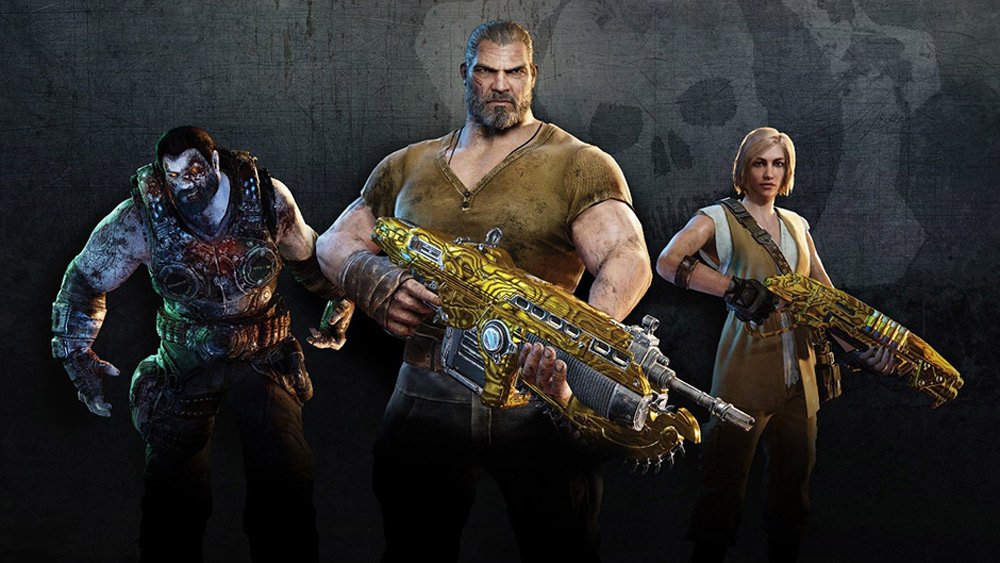 Yes, this is real

The pre-order bonuses for Gears of War 4 are mostly what you’d expect. Gold weapon skins. Some alternate outfits. The four Xbox 360 Gears titles for use on Xbox One via backward compatibility. Then there’s Zombie Dom. Just what in the heck is going on with Zombie Dom?

“‘Zombie Dom’ proves there’s no keeping a good solider down, at least in the form of this character skin created as tribute to Marcus’ dearly departed best friend Dominic Santiago.”

Gears multiplayer is its own thing with its own rules far removed from the story canon, sure, but for as seriously as the series has treated Dom as a character, this “tribute” is straight-up bizarre.

Even weirder? On Monday, in a staff conversation about the part in the original Prey where you have to kill your girlfriend-turned-abomination, I accidentally predicted this would happen.