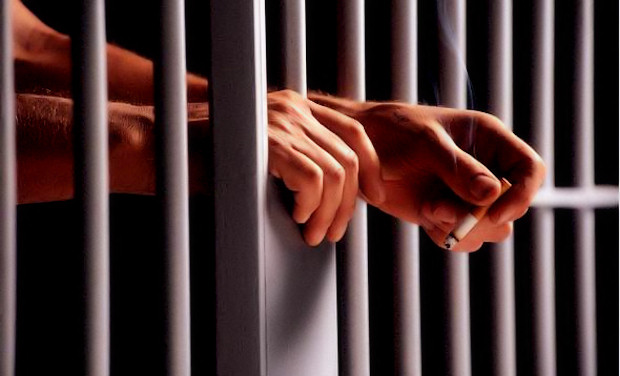 Been There, Done That developer Dan Marshall believes that if you want to be a so-called games journalist, you should be forced to make videogames yourself. As both a games developer and a PC magazine writer, he believes that dabbling in both fields is a required goal.

“I think all games journos should be forced to make a game somehow, see how they get on. It gives you a more rounded perspective,” explains Marshall. “It’s really interesting, because as a developer I think you’re slightly more understanding of the process involved, but as a gamer you know whether or not you’re having a good time.”

I disagree. While Marshall doesn’t explicitly say it, this smacks of the “let’s see you do better” argument that has been a fallacy for many years. I personally don’t think making games makes you a better journalist in the same way that I don’t think abducting children makes you a better policeman. You don’t need know how to make a game in order to know when a game sucks, and in fact your opinion might be clouded a bit too much by developer sympathy if you’ve been there.

What do you think? Does the gaming media need to make games? If Dan Marshall could help me reorganize my stupidly busy schedule so that I’m not writing about and playing crappy games all day, then maybe I’ll take him up on the challenge. Until then, however, no dice.