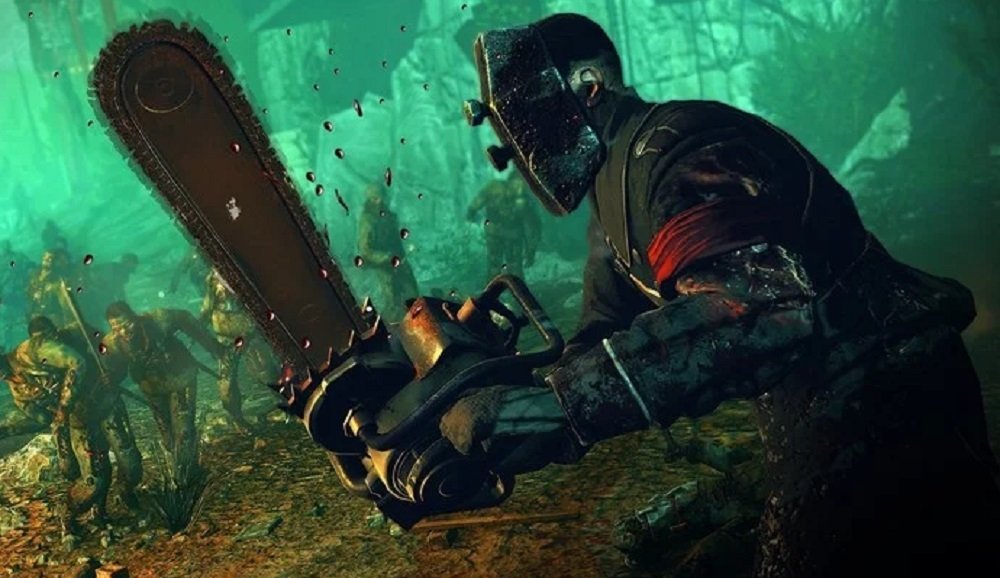 Rebellion has announced that its Sniper Elite spin-off Zombie Army Trilogy will finally rise from its grave onto Switch this month. The British studio has also released a brand new trailer showcasing the horror-shooter’s over-the-top, hyper-violent action.

Zombie Army Trilogy, as its name suggests, compiles the two campaigns that were previously released as DLC for Sniper Elite V2 with an all-new story chapter and a chaotic Horde mode. All of the above content supports co-op play for up to four players, allowing you and your pals to team up and lay waste to the resurrected Reich together.

The Switch port of Zombie Army Trilogy features local wireless connectivity and support for motion controls, Rumble HD, and the Pro Controller. Released on PS4, PC, and Xbox One way back in 2015, you can check out Chris Carter’s original review right here.

Zombie Army Trilogy launches on Nintendo Switch March 31, and is available now on PS4, PC, and Xbox One.