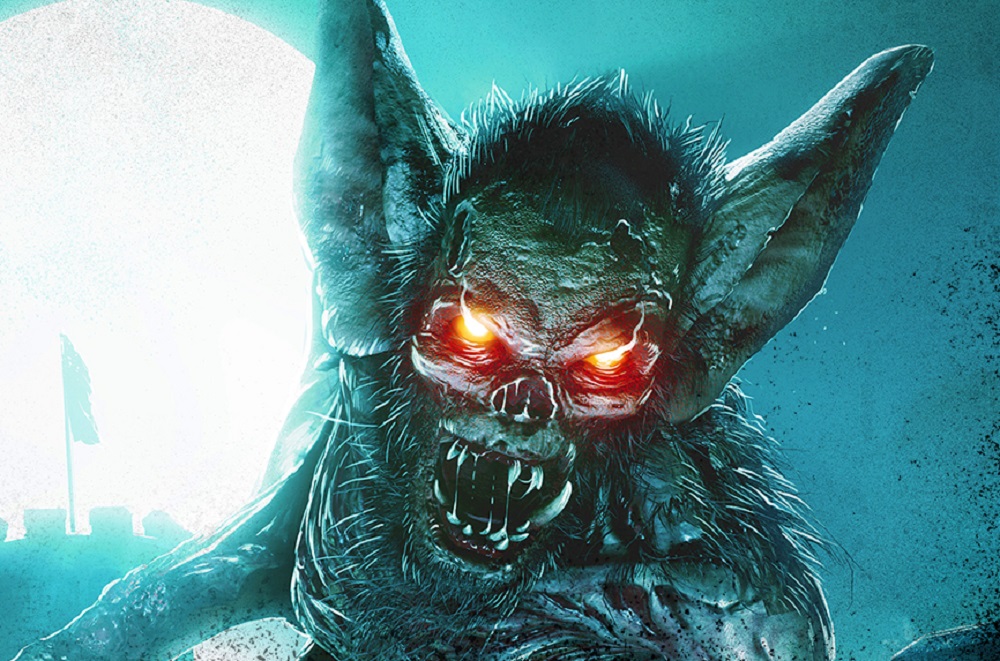 Don’t stay out after dark

Blood Count sees our intrepid heroes travel to Transylvania, where they will investigate the Undead Reich’s mysterious plan to burrow beneath an ominous gothic castle. Quite what lies in the soil, no-one knows, but surely anything buried deep in Transylvanian soil can’t be too friendly. Players will have to fight their way through armies of zombies, including new bat-hybrid creepers, if they are to uncover the truth and throw a wrench in evil’s plans.

Alongside the new story chapter, Blood Count will include a new player character, Werner, a former Nazi officer and master sniper who has turned rogue against his scumbag cohorts. Also included in the bundle is a powerful new secondary weapon, the Mortar Shotgun, a selection of gory new “Bloodsoaked” skins for your arsenal, and finally a selection of gas masks, ranging from creepy WWI examples to a bizarre kawaii endeavour.