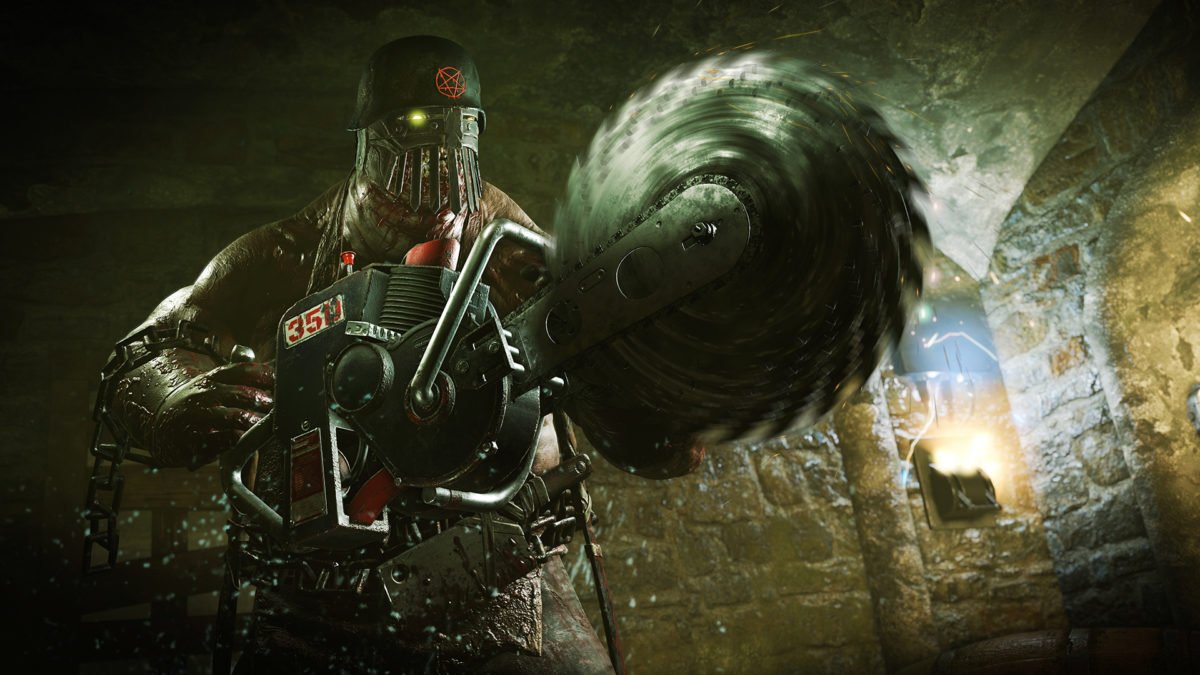 ‘We’ll take some of their money, thank you very much’

After proclaiming that Rebellion would need a “bloody good reason” to make Zombie Army 4 an Epic Games Store exclusive, it looks like the latest installment of the undead Hitler killer simulator will indeed be an Epic Games Store exclusive. While we were all likely thinking this anyway, the reason for that decision is because of money. According to Rebellion, Epic is “paying through the nose” to get exclusive games on its platform.

At an on-stage interview at the Develop: Brighton conference this week, co-founders Jason and Chris Kingsley spoke about what prompted their stance reversal on making Zombie Army 4 exclusive. Both admitted the previous interview was “embarrassing” to give, but were willing to concede that the choice ultimately came down to the almighty dollar. “Generally I think I would prefer not to do exclusives but I understand Epic’s position with it, and quite frankly they are paying through the nose to build their store,” Jason stated. “All credit to them, it’s fantastic, and we’ll take some of their money, thank you very much.”

Jason notes that the exclusivity deal was all part of an “attractive package” that Epic brought to Rebellion. “Sometimes, as an independent developer, you’ve gotta take your chances,” he said. “When something like that is offered… you sort of share the risk and share the reward.” What really sold it for Rebellion was how keen Epic seemed to want to support the game. “Obviously they count our new title Zombie Army 4 as a big title, which is great, it’s a really nice bonus for us.”

So while it does suck that Zombie Army 4 will only have a single home on PC, I can’t fault Rebellion here. The studio is relatively small and creates niche titles that don’t do gangbusters. If Epic wants to throw a ton of cash its way, why not take the offer? If nothing else, it will eventually lead to Rebellion creating bigger and better games, which is ultimately a win for everyone.

Jason Kingsley: Epic is “paying through the nose” to build its store [GamesIndustry.biz]