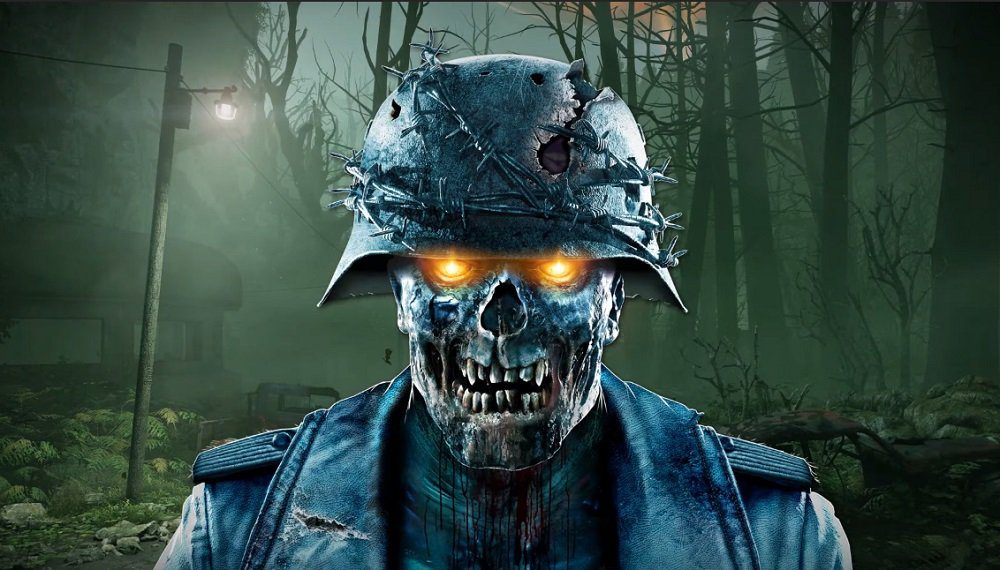 Horror shooter not ready to lie down just yet

British developer Rebellion has announced that its undead Nazi shooter Zombie Army 4: Dead War will receive a further two seasons of DLC content, extending the life, (or is that “afterlife), of the multiplayer team title into 2021.

Rebellion announced the content in a new video – which you can check out below. Seasons two and three will bring with them a fresh slew of characters, enemies, weapons and maps, alongside expanded campaign chapters. Previous DLC drops have seen our rag-tag band of heroes venture into darkest Transylvania, and even into forgotten subterranean cities, while on their quest to eradicate every trace of the Undead Reich.

There is still some season one content to arrive in the coming weeks, including a zoo-based Horde map and a crossbow pistol pack. Season two will then follow later in 2020, with season three launching at some point in 2021. Specific details regarding the new content will be revealed closer to release, but the video does contain a sneak peek at some of season two’s new locations. There will be a mix of paid and free goodies included in both seasons.

Zombie Army 4: Dead War is available now on PS4, PC, and Xbox One.

Two more seasons of Zombie Army 4: DLC are on the way [The Sixth Axis]