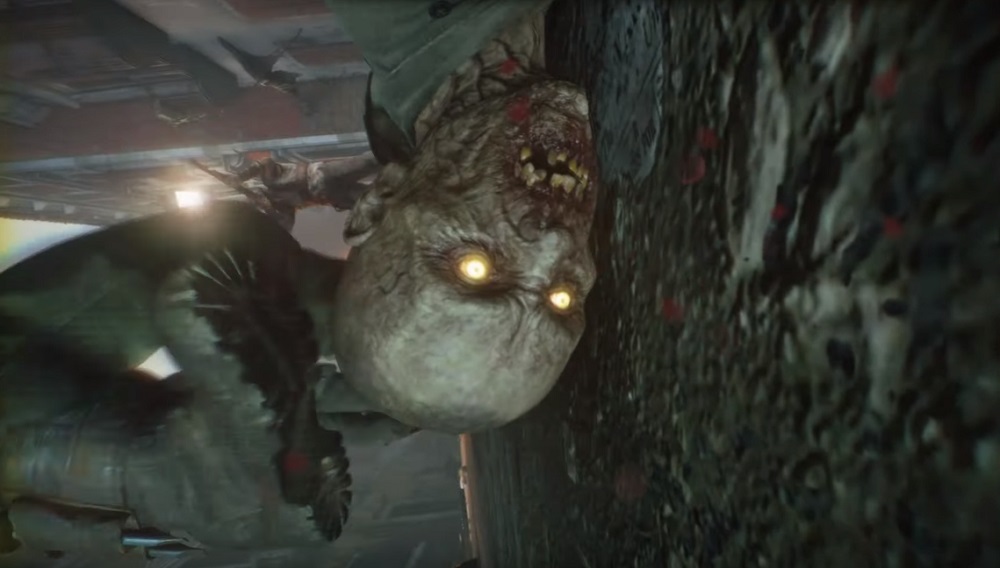 Rebellion’s co-op shooter Zombie Army 4: Dead War is now out of the trenches and ready to do battle on PS4, PC and Xbox One. The developer/publisher released one final trailer to showcase the sequel’s chaotic, action-packed universe, where the living stand together to fend off a horde of soldiers that were once almost human.

Up to four players can squad up to take on a seemingly endless march of the undead, ranging from bog-standard zombie grunts and explosive-laden psychopaths to heavily armoured boss characters and even a zombie shark! Dead War contains a full co-op story campaign along with various side-attractions, including that staple of the co-op shooter: Horde Mode.

Post-release, Rebellion has plans to pepper Dead War with multiple updates, adding new modes, characters, gear, maps and weaponry. Much like World War Z, Dead War looks to be a shamelessly cathartic good time, and a wild way to spend a weekend with some pals. So if you fancy laying waste to the decaying remnants of the Reich, This could be a title worth setting your iron sights on.

Zombie Army 4: Dead War is available now on PS4, PC, and Xbox One.