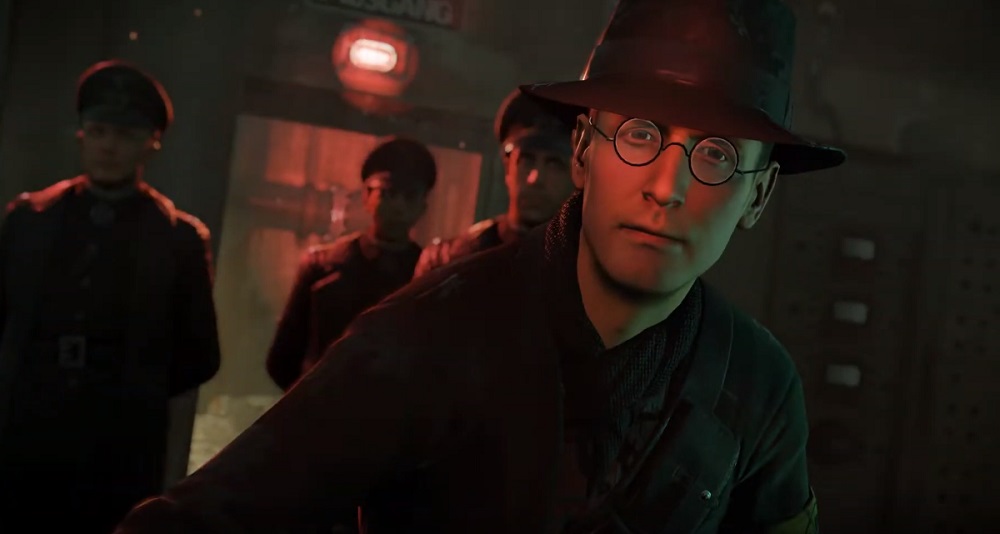 Zombie Army 4: Dead War rises from the grave and comes shuffling onto PC and consoles in just a week. As such, developer Rebellion has already started building hype for the first wave of content which will be coming to the undead military shooter post-release.

Season One of Dead War will include a self-contained side-campaign, Hell Cult, consisting of three individual chapters and featuring new enemies and an original storyline. For Horde fans, more maps can be expected, offering new and varied battlefields for you and your friends to send the decaying Nazi menace on a one-way trip back into the ground.

Alongside the new campaign and Horde maps, sporadic content drops will add new characters, a powerful arsenal of fresh weapons, and new charms, costumes and skins, keeping your Band of Brothers looking slick while they save the world from a fate beyond death.

The Horde maps will be available free to all players, but the Hell Cult campaign and other additions are paid DLC. A season pass is already available to purchase, and also comes included with the Zombie Army 4: Dead War Super Deluxe Edition

Zombie Army 4: Dead War launches on PS4, PC and Xbox One on February 4.