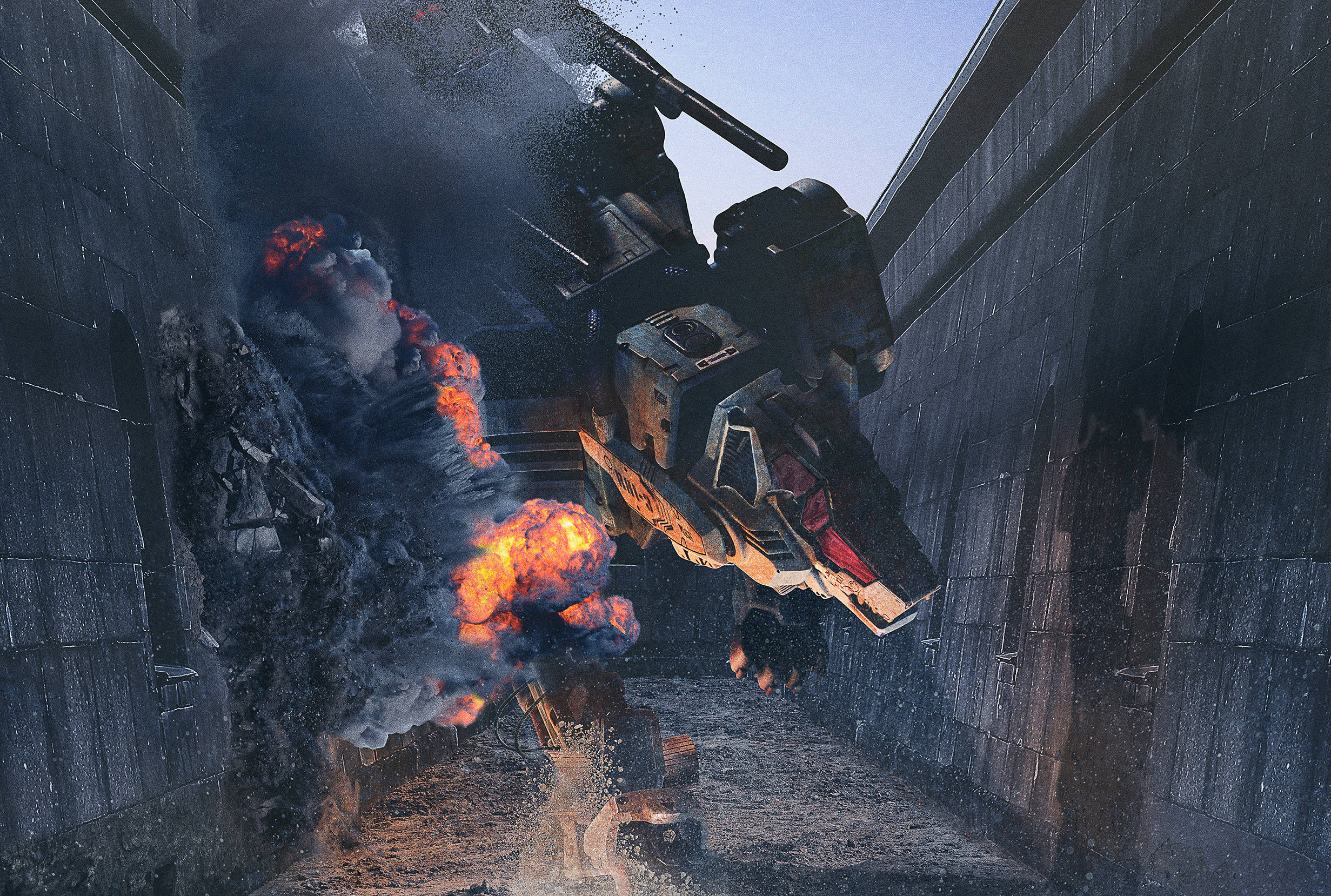 Many of my school-day mornings were spent whipping up a quick breakfast or bowl of cereal and running to catch Zoids on TV before the bus. I miss it and its cheesy rock American opening dearly, but after a nearly 10 year hiatus (in earnest) it might be coming back.

Takara Tomy dropped a new teaser site on us a few weeks ago, but now it’s been fully updated with some new concept art. According to a report from Games Talk (by way of Gematsu), the source code for the site once had the tagline Zoids: Field of Rebellion (which was also copyrighted), but it was swiftly removed.

The last core Zoids game that was released was Assault on the Xbox 360 in 2007, but there were a number of mobile exclusive follow-ups since then. Odds are this one will probably be mobile too, but a man can dream about a PlayStation VR edition.