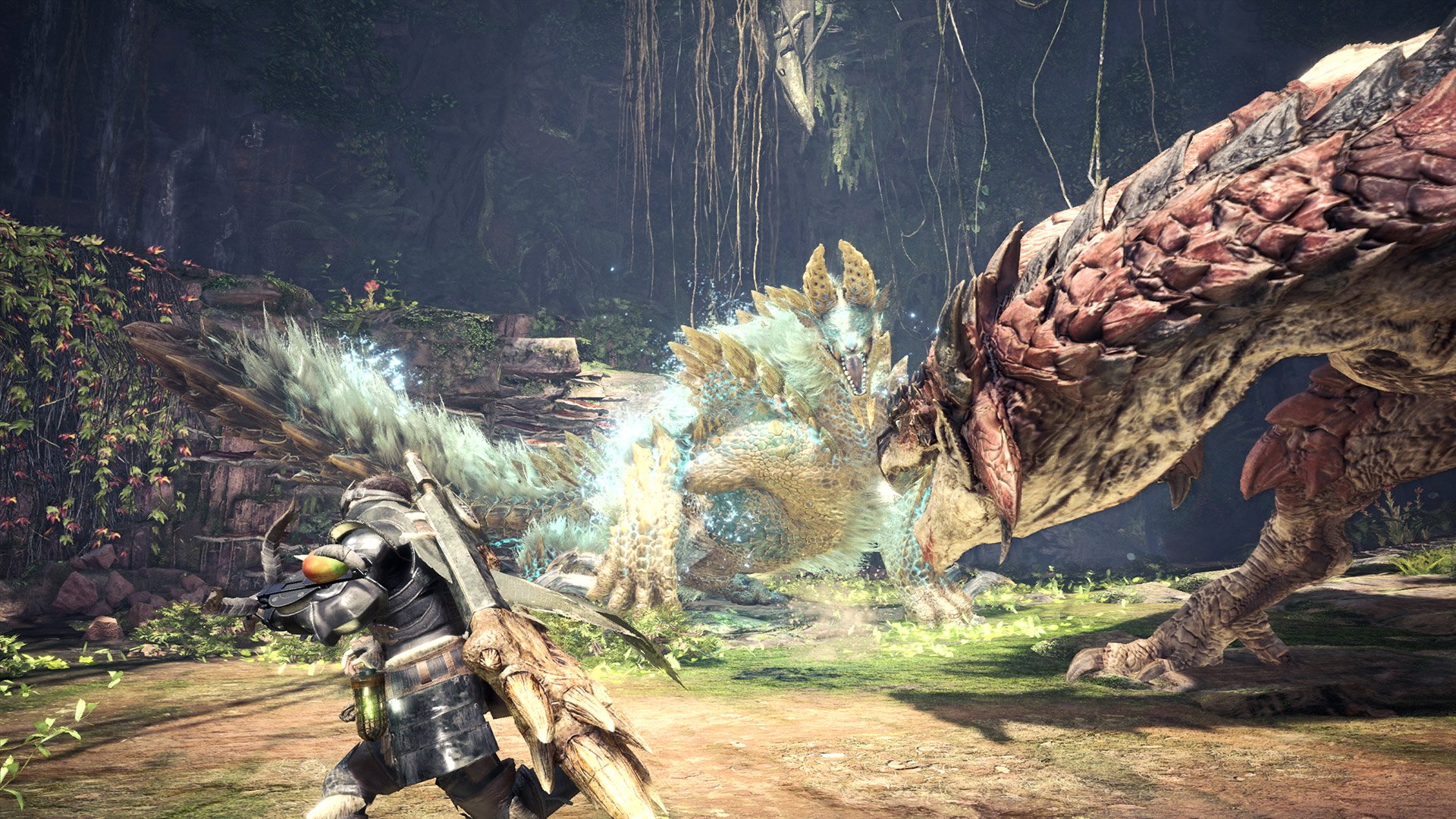 And there it is! You can rest a little easier now, Monster Hunter fans. The thunder wolf wyvern Zinogre is officially returning for the fast-approaching Iceborne expansion. I desperately need his armor set.

This trailer isn’t solely dedicated to Zinogre. Along with some new details hiding in plain sight (take special note of his area), we’ve got a recap of sorts of the Iceborne monster roster, from all-new foes like Namielle (my absolute favorite) to other returning threats to subspecies like Coral Pukei-Pukei.

We’re just over a week out from the PS4 and Xbox One release of Iceborne, and I can’t wait to get into it with you all. As a last-minute reminder, there will be a final beta test leading up to launch. PS4 players can check it out from August 30 to September 1, while Xbox One players are scheduled for September 2 through September 4. You don’t even need to own Monster Hunter: World to play the Iceborne beta.