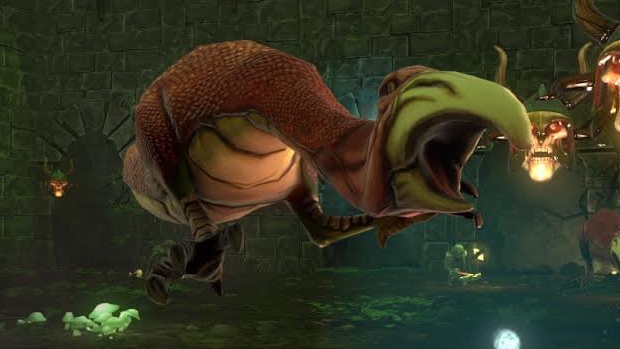 A couple months ago, Rob wrote about Ziggurat making it on Steam Early Access, and it looks like this one will not be wasting away there for long before its full release, which developer Milkstone Studios says is “very close.”

The video above is just about everything you could want in a launch trailer. It has high energy, bright colors, smooth animation, and the game itself looks fun as heck. And hey, it features a quote from our old friend Jim Sterling! Bonus.

There is no hard date set for the official launch of Ziggurat, but those who are interested may want to watch its Steam page. It could go up any time now.