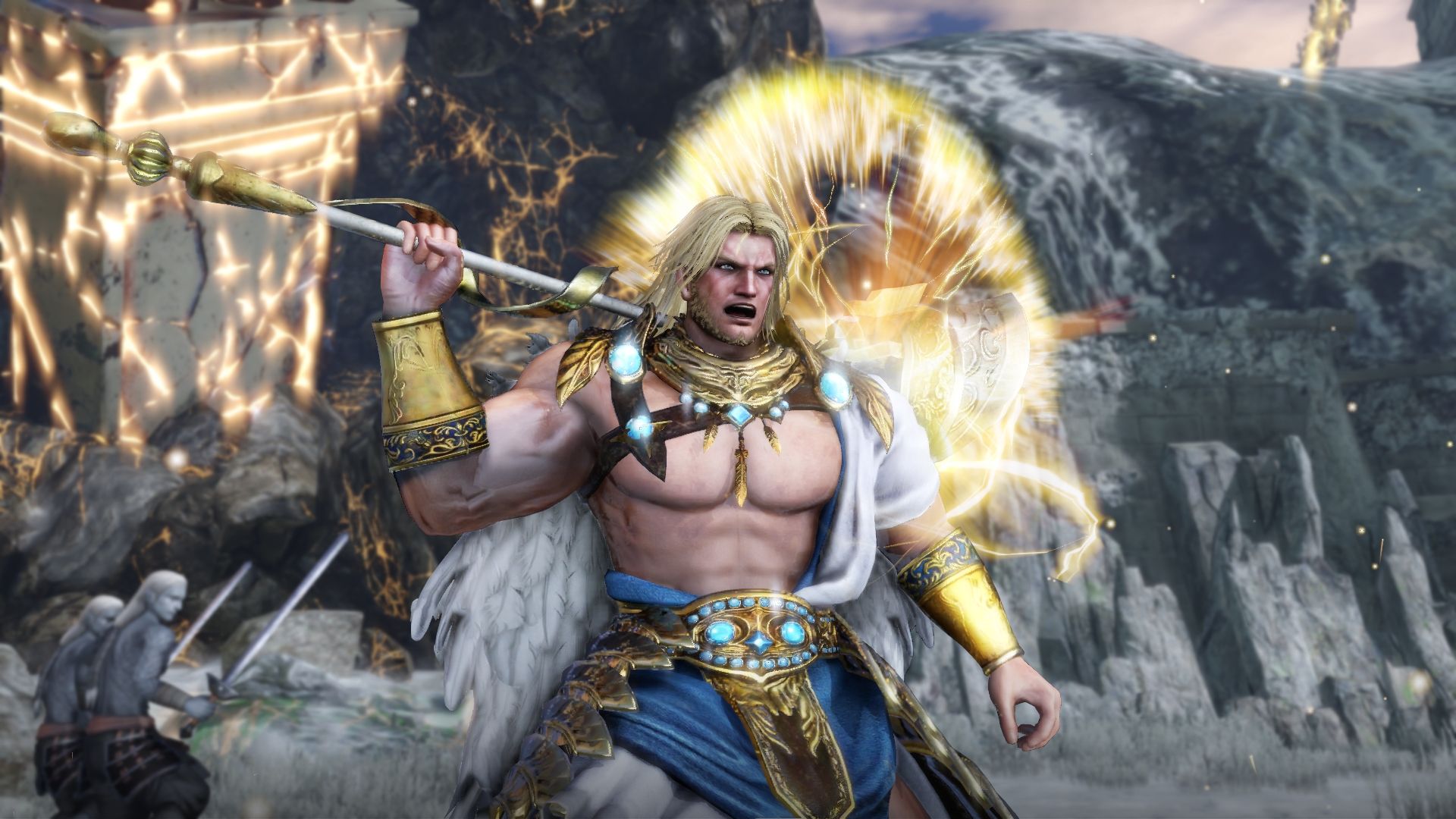 Warriors Orochi 4 will be heading West this year on October 16 for PC, PS4, Xbox One and Switch! Many had assumed the game would be exclusive to Japan for 2018, but Koei Tecmo kept its promise of a worldwide release for the title. If that wasn’t enough, split-screen co-op will finally be making a return to the Warriors series (even though it did show up in Hyrule Warriors: Definitive Edition). Along with that news, a new trailer has been released that shows off footage of Zeus. While he looks pretty interesting, even a god has nothing on Lu Bu.

The big surprise is that the Xbox One isn’t being forgotten. While Japan won’t be getting a localization for the platform, I’m sure there are plenty of Xbox fans in the West that would welcome the game. I’m also sure that many more will eagerly grab this as it isn’t open-world like Dynasty Warriors 9.