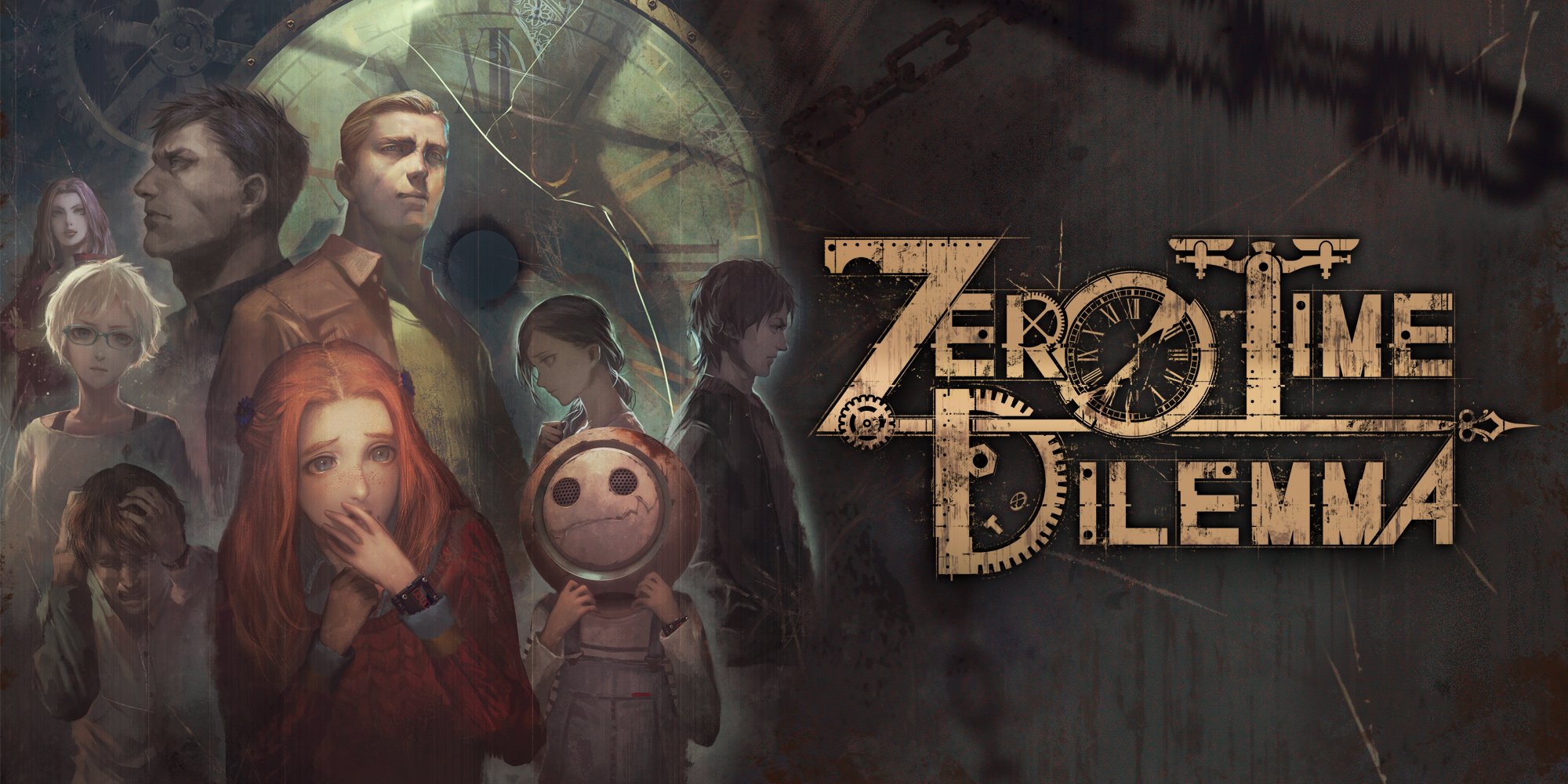 The trilogy is complete!

Following the conga line of localization news, Aksys Games announced during Anime Expo 2017 that the PlayStation 4 version of Zero Time Dilemma will launch in North America on August 18.  The game will launch on August 17, In Japan, but there’s no date given for a European release yet.

Our own CJ Andriessen reviewed the game when it launched last year on the Vita, 3DS and PC. Giving the game a 9.5, he had high praise for it, calling it “one of the greatest experiences he’s had in his 27 years of video gaming.” He warned newcomers to play the first two games in the series first, however, which are also available on the PlayStation 4 as Zero Escape: The Nonary Games. For those that need a refresher, check out the game’s original launch trailer below.